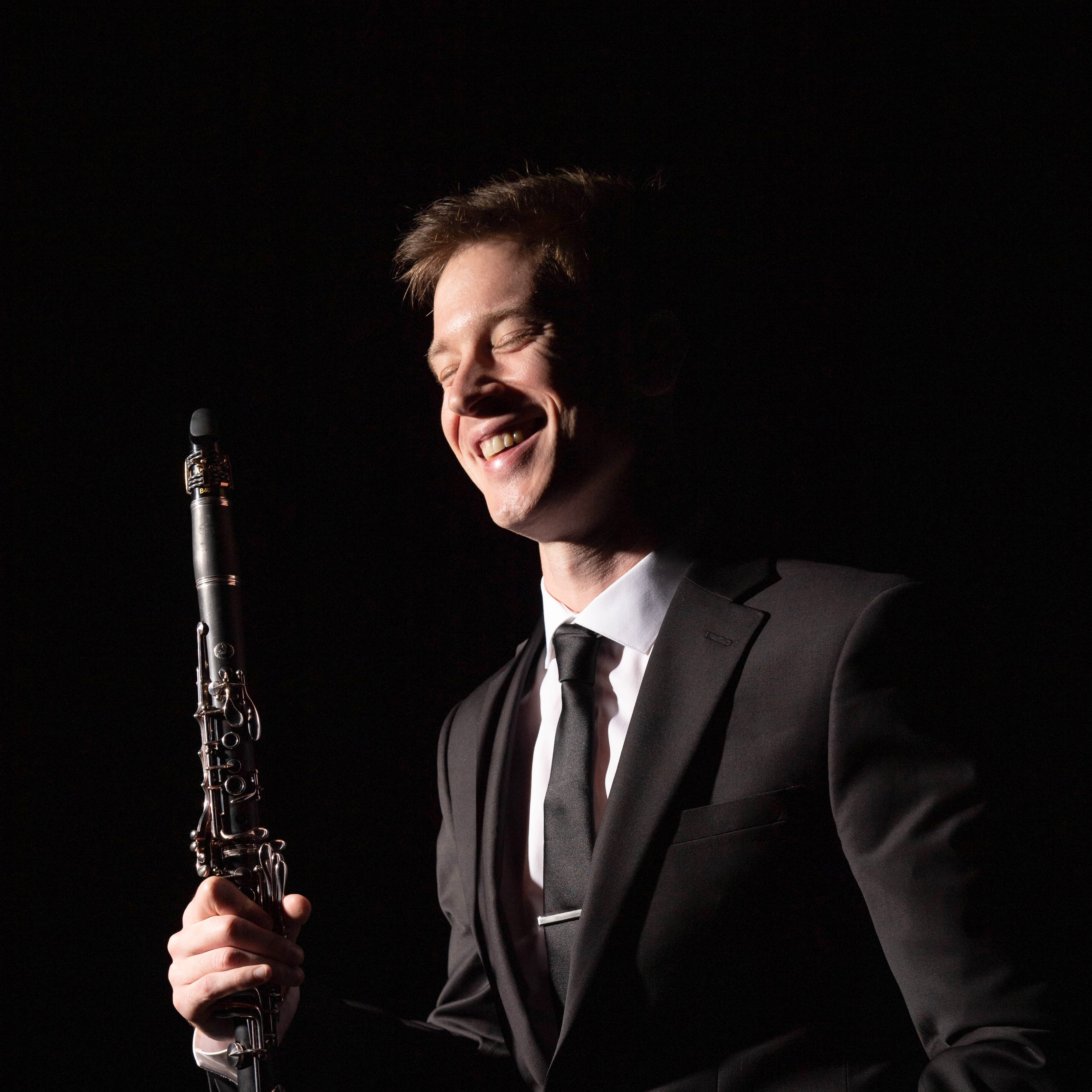 To achieve great things, two things are needed; a plan, and not quite enough time." - Leonard Bernstein

Eric Schultz is an international prize-winning musician equally in demand as a soloist, chamber musician, and orchestral musician. As a teacher, he is known for his transformational masterclasses and encourages a project-based creative approach to music learning while advocating for living composers and expanding traditional repertoire lists for a more intentionally inclusive and relevant model.

Schultz performs regularly with The Chelsea Symphony in New York City and the Long Bay Symphony in Myrtle Beach, and has performed across North America and Europe at venues from Carnegie Hall in New York to Smetana Hall in Prague. He has appeared at many festivals, including Festival Napa Valley, Mozarteum Salzburg, Prague Summer Nights, and AlpenKammerMusik. Well-known for his multiple woodwind performance, he performed in the orchestra for Nice Work If You Can Get It, the Tony Award-winning Broadway Musical on National Tour, and as a recording artist, his multiple reed work can be heard on recordings released by Tantara Productions.

As the founding clarinetist of the Victory Players new music ensemble, his performing has been featured extensively by NPR through syndication. The group’s most recent project, El Puerto Rico, features new works by Puerto Rican composers and is currently airing on CRB Classical Radio, with the GBH Boston studio concert videos now available online and an album pending release. As a part of the chamber orchestra’s commitment to the outreach of new music, the group performs and does workshops in local schools. Based in Holyoke, Massachusetts, a historically Puerto Rican town, the group’s debut album pays homage to the community where the orchestra holds its summer residencies.

Schultz serves as Assistant Professor of Music at Coastal Carolina University, where he teaches studio clarinet, chamber music, and serves as the director of the Edwards Center for Inclusive Excellence. As a founding faculty research fellow in the center, he coined the phrase and created The [Represent]atoire Project, a play on the words repertoire (traditionally performed music) and representation (of all people). The project advocates for including a diversity of composers in collegiate music curricula and repertoire lists by intensely focusing on living composers. Schultz completed his Doctor of Musical Arts degree in clarinet performance at Stony Brook University.

Highlights of this upcoming season include residencies at the University of Illinois Urbana-Champaign and Conservatorio de Música de Puerto Rico, a lecture recital with renown flutist/composer Valerie Coleman, and releasing his debut solo album, Polyglot, featuring new works dedicated to him.