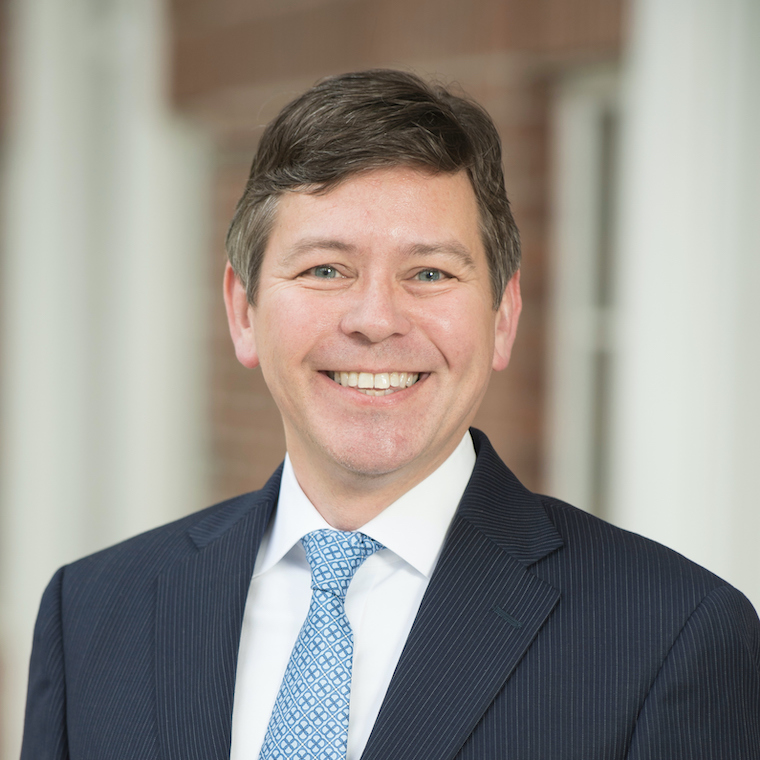 If arts have a place in society, they must be a part of a community. To be an artist is not the privilege of a few, but the necessity of us all.”

Jeffrey is a member of the music department faculty at Coastal Carolina University, located in Myrtle Beach, South Carolina. He has taught at Grand Canyon University, the Arizona State University Herberger College-at-Large, and served as a voice coach at Arizona State University during the fall of 2006. Jeffrey was awarded a Doctorate of Musical Arts in vocal performance at Arizona State University where he also received a Master of Music in opera performance. He earned a Bachelor of Music degree from the University of North Texas and is a graduate of the Interlochen Arts Academy. During his studies, Jeffrey worked with the following teachers and coaches: Andrew Campbell, Jerry Doan, Harold Heiberg, Walter Huff, Jeffrey Norris, Juanita Peters, William Reber and Eckart Sellheim.