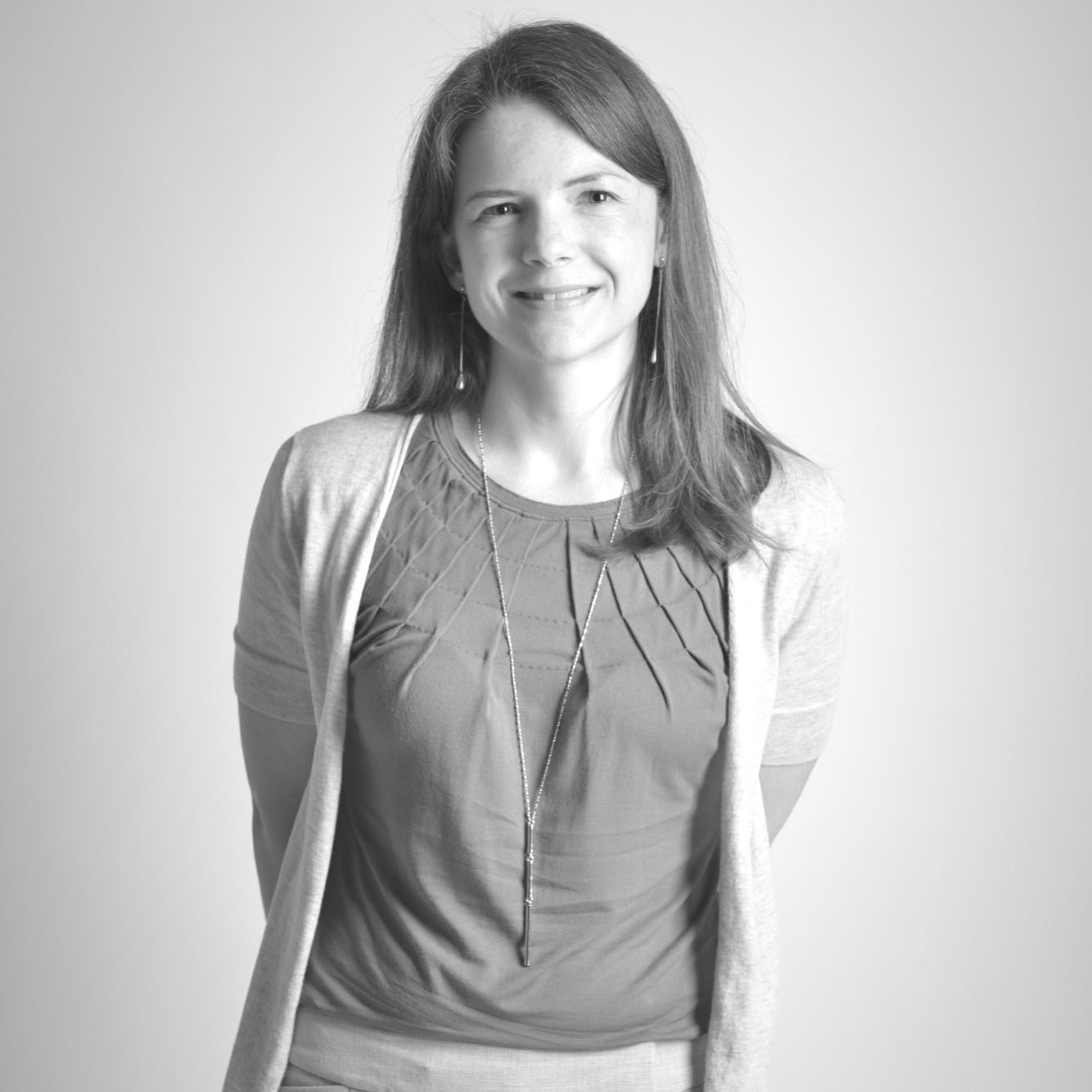 Leslie Wallace is an Associate Professor in the Department of Visual Arts. She received her Ph.D. from the University of Pittsburgh where her dissertation examined hunting imagery in first and second century tomb reliefs from northwest China. Her recent research has focused on visual representations of raptors and falconry, the art and archaeology of bodily adornment, and dwarfs in early and medieval China. Dr. Wallace’s recent publications include: “The Role of Dwarfs in Tang Postmortem Elite Life,” in Disability and Art History, vol. 2, (2021); “Raptor and Falconry Imagery in Early China: Four Case Studies (10th Century BCE until 8th Century AD),” in Raptor on the Fist: Falconry, Its Imagery and Similar Motifs throughout the Millennia on a Global Scale (2020); and the co-edited volume, The Art and Archaeology of Bodily Adornment (2019). She is currently working on a book about visual representations of falconry in China.

Wallace’s recent publications include the co-edited volume,Behaving Badly in Early and Medieval China (University of Hawai’i Press, 2017), “The Early History of Falconry in China and the Question of Its Origins,” In Karl-Heinz Gersmann and Oliver Grimm, eds. Raptor and Human-Bird Symbolism and Falconry through Five Millennia on a Global Scale (ZBSA, 2018), and “A Biographical Approach to the Study of the Mounted Archer Motif during the Han Dynasty,” In Memory and Agency in Ancient China (Cambridge University Press).