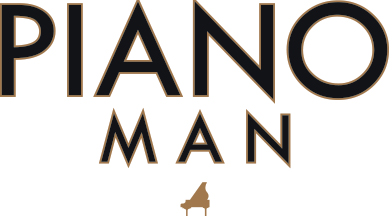 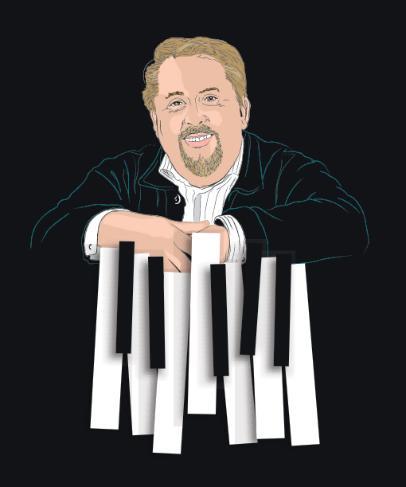 The CCU community was saddened recently by the death of pianist Gary Stegall. A member of the faculty since 1998, he had distinguished himself during his tenure both as a musician and teacher before his retirement in 2014 as professor emeritus. He was highly regarded all over the world, literally—from North and

South America to Europe, Africa, the Middle East and Asia, even performing by special invitation at St. Peter’s Basilica in the Vatican.

He was a champion of Belgian composer Joseph Jongen, whose work he recorded and studied as a Fulbright scholar. Gary held advanced musical degrees from the University of Maryland and the University of South Carolina, as well as the Diplôme/prix d’excellence avec grand distinction from Académie de musique de Boitsfort of Brussels, Belgium.

The Gary Stegall Annual Pianist Scholarship has been established in his honor. His friends at Coastal Carolina University remember him as a masterly pianist, a consummate musician and a colleague with a mischievous wit:‌

“Gary always met me with a smile and a joke. Sometimes his jokes were of a musical nature, but they were usually just silly and, of course, clever. One of my favorite collaborations with Gary was my first solo flute recital at CCU. It included a large work by Johann Sebastian Bach that was difficult and stressful. I programmed it as the finale and I was anxious about it. As we walked out on stage, the audience started laughing. I looked behind me and Gary followed us on stage wearing a white powdered wig—like the wig Bach wore in his most famous portrait. He did NOT tell me he was going to do that! Although I was caught off guard, his antics taught me two important life lessons. First: Do not take yourself too seriously. Second: At the moment we as performers walk on stage, the hard work is done. The performance is the time to have fun making music. I’ll miss making music with Gary.”

“There are two extraordinary performances of Gary’s that stick in my mind. The first was a faculty program put together in 1999 (‘From the Duke of Mantua to

the Duke of Earl’). It was something of a variety show, with music ranging from the early baroque to early jazz. Gary played ‘Ondine,’ the notoriously difficult first movement of Ravel’s masterpiece Gaspard de la Nuit. It was stunning, effortless playing with a myriad of colors. Not long after that, Gary performed the G Major Concerto (also Ravel) with the Long Bay Symphony and, again, he rose to the occasion with a masterful performance. The second movement was especially beautiful. Stegall made a significant contribution to the musical life of Coastal Carolina University, the Grand Strand, the state of South Carolina and the world at large. His wit and musical sensibility will be forever cherished and sorely missed. Rest in peace.”

“When I interviewed at CCU, Gary was the one who drove me around campus and acted as tour guide. It was a wonderful introduction to the University and the Grand Strand area. I remember fondly our collaboration on Schumann’s Dichterliebe that I performed as part of the interview. His playing was so beautiful and expressive.”