The Dyer Institute for Leadership and Public Policy, the Department of Political Science, the Osher Lifelong Learning Institute, and the Center for Global Engagement at Coastal Carolina University host the Great Decisions in Foreign Policy Lecture program. The lecture program is the oldest and largest grassroots world affairs educational program of its kind. A series of four lectures will take place during consecutive Saturdays in February, and each lecture is an opportunity to learn, discuss and debate international affairs, national security and U.S. foreign policy. 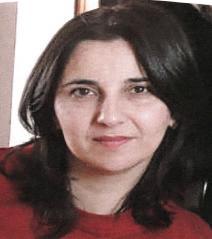 By the fall of 2022, Iran was in a state of turmoil due to factors including: protests against government-enforced wearing of the hijab, a failing economy, and the looming succession of leader Ayatollah Khamenei. Abroad, renewal of the Iran nuclear deal seemed doubtful and tensions remain high between Iran, Israel, and Arab states. Many Iranians have lost hope of a better future, and the country seems at a crossroads. How should the United States deal with this? 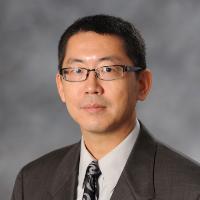 For a decade, the United States and China have been in competition for the greatest global influencer. A major point of contention is the status of Taiwanese sovereignty, now even more relevant with the possibility that the Ukraine invasion may prompt China to take similar action with Taiwan. How will the United States engage a China which is increasingly seeking to expand its sphere of influence? 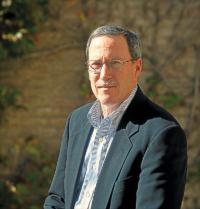 Electoral results in Latin America over the past four years have led many observers of the regional/political scene to discern a left-wing surge in the hemisphere, reminiscent of the so-called “Pink Tide” that swept the area some 20 years ago. But how much do these politicians actually have in common? What implication does their ascendency have for the region?

Russia's invasion of Ukraine has resulted in widespread charges of war crimes and calls for justice. But what exactly are war crimes? Opinions of what constitutes a war crime have evolved, as have ways to identify and punish the perpetrators. How will the war crimes committed in Ukraine be handled?

For more information, contact
Jacqueline Kurlowski, director of the Dyer Institute for Leadership and Public Policy, at
dyerinstitute@coastal.edu or 843-349-6952.