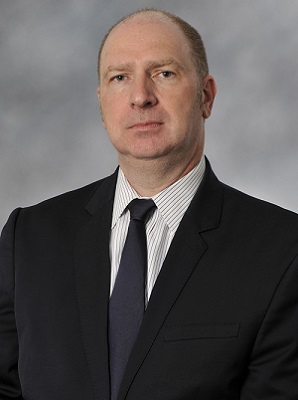 Melvin Davis, Ph.D., joined Coastal Carolina University in September 2017 as the university librarian. Prior to Coastal Carolina University, he served as dean of library and educational technology services at the University of North Alabama for seven years. In this capacity, he oversaw the operations of the library and services in educational technologies such as Quality Matters and LMS support. Davis also supervised the Quality Enhancement Plan director. Prior to joining the University of North Alabama, Davis coordinated all aspects of electronic resources for the Florida College System, one of the three largest systems in the country. He was also a librarian and faculty member at Middle Tennessee State University where he had a number of appointments ranging from instruction, interlibrary loan, electronic resources, and systems liaison.