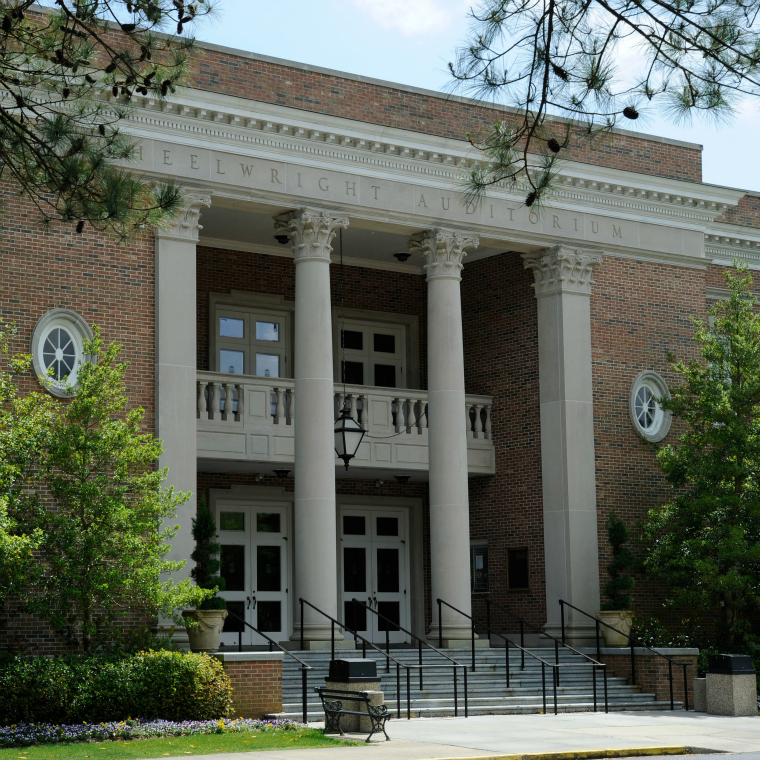 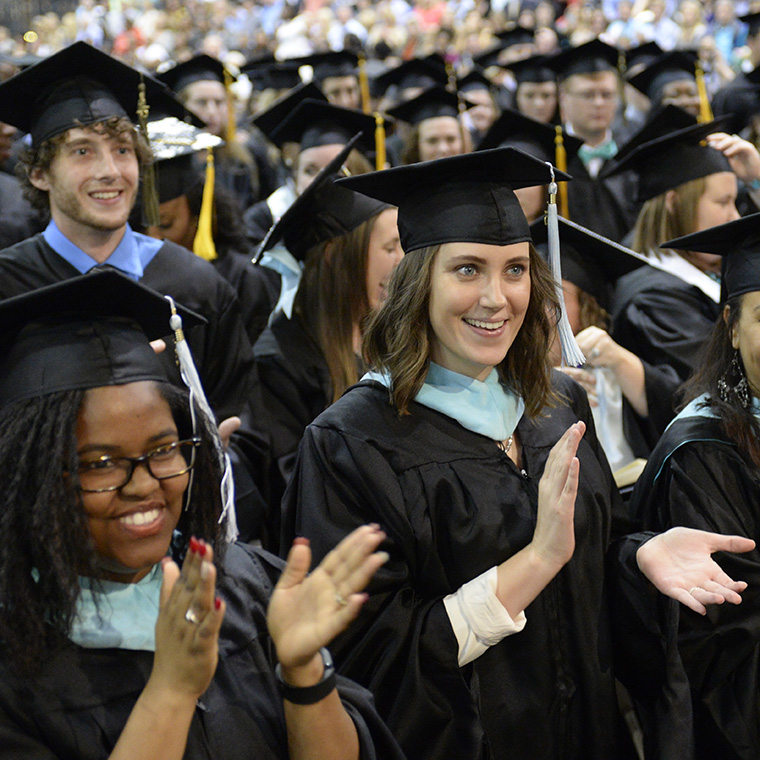 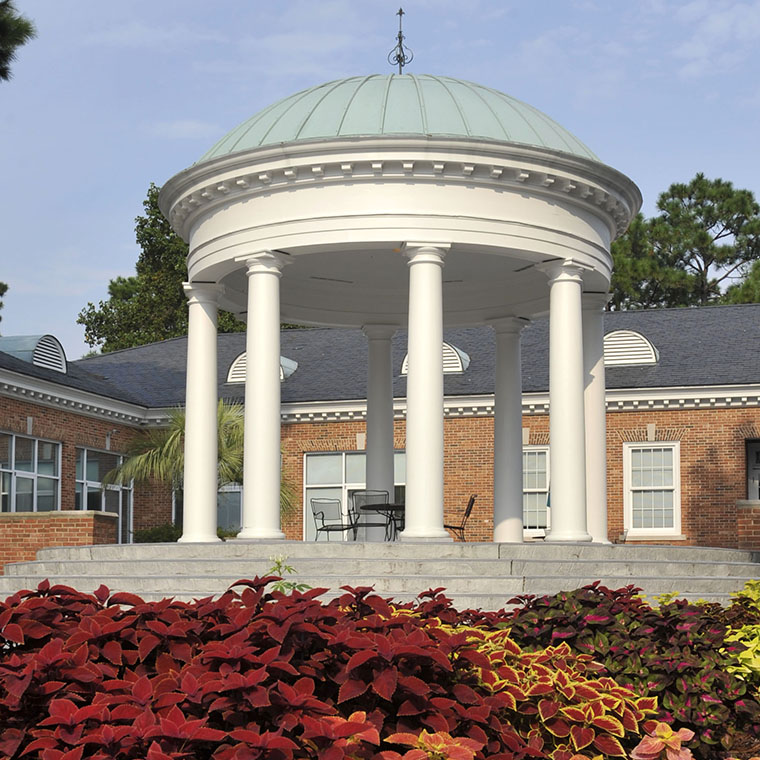 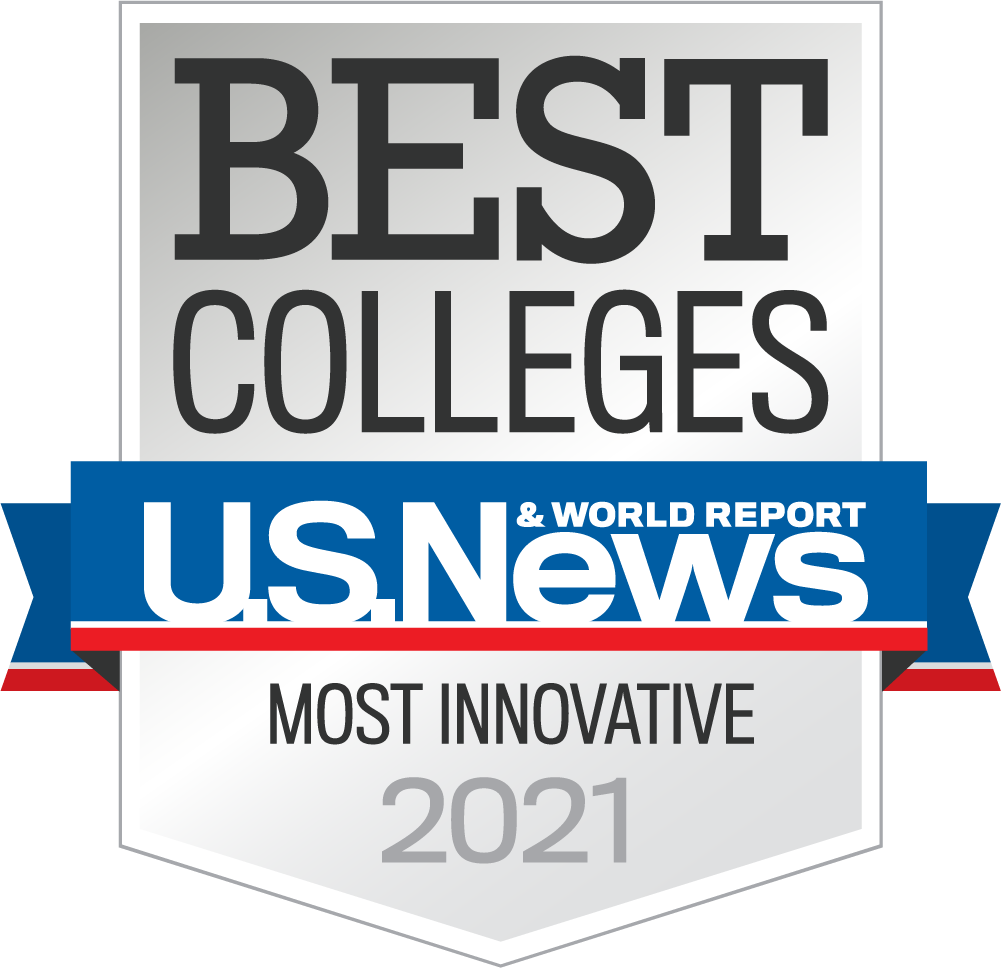 Coastal Carolina University placed on seven U.S. News & World Report rankings for 2021, including No. 6 in Best Value Schools (South). The Best Value category calculation takes into account the school’s academic quality and net cost of attendance. This is the fourth consecutive year CCU has been ranked in the top six on this list.

Coastal Carolina was also ranked on the following lists (South):

CCU was recognized by Forbes as one of America's Top Colleges for 2015. 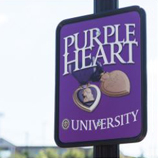 CCU was designated a Purple Heart University in 2017 by the Military Order of the Purple Heart. 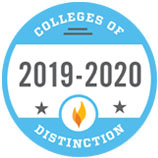 CCU is a College of Distinction.

Highlights from "The Economic Impact of Coastal Carolina University on the South Carolina and Grand Strand Economies" in 2016 include the following: