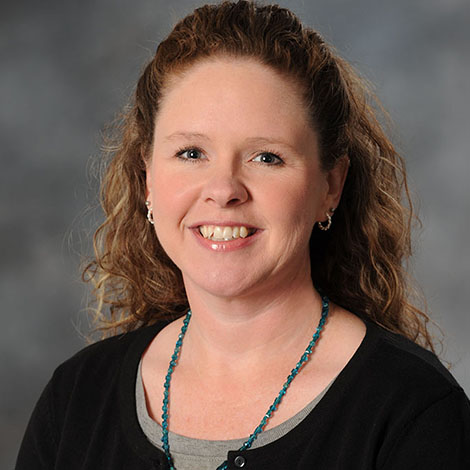 Office hours by appointment due to meetings and classes

“Whatever you are, be a good one.” ~Abraham Lincoln

Originally from North Carolina, Brianne studied business management and international business at Appalachian State University, and she also earned her Master of the Arts in college student development with a concentration in student affairs practice from Appalachian State University in 2004. After working at Appalachian as the assistant coordinator of University Tutorial Services, she began her career at Coastal Carolina University as an academic advisor in 2006. After working with education and math majors as an advisor, she transitioned into the role of director of the Learning Assistance Centers in 2009. The division was renamed the Tutoring and Learning Center in 2018.

Brianne enjoys traveling and exploring new places around the country. She hopes to take a cross-country road or train trip in the next few years.