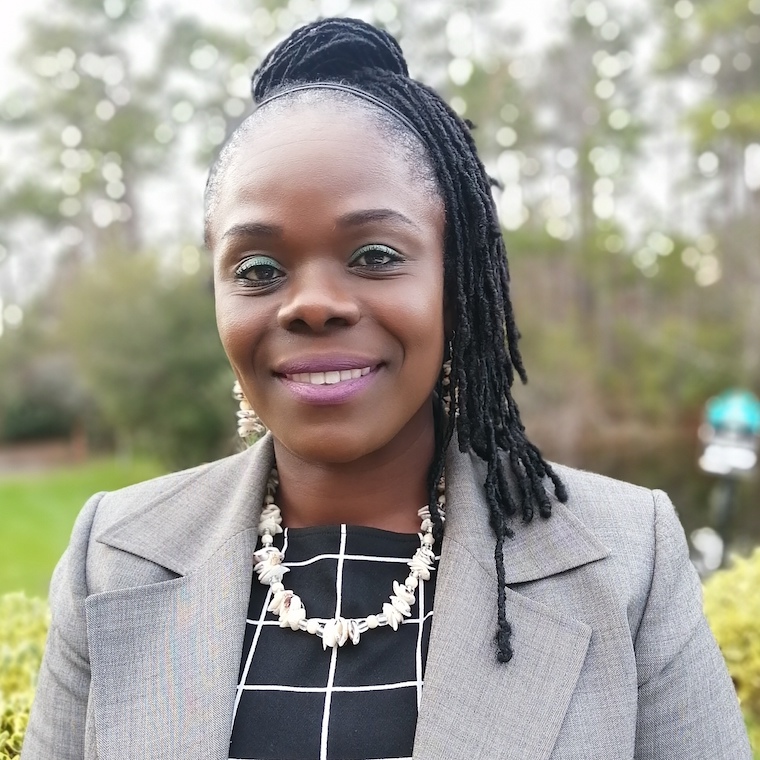 Office Hours
Mondays/Wednedays 11:00am - 2:00pm
*Please email for an appointment.