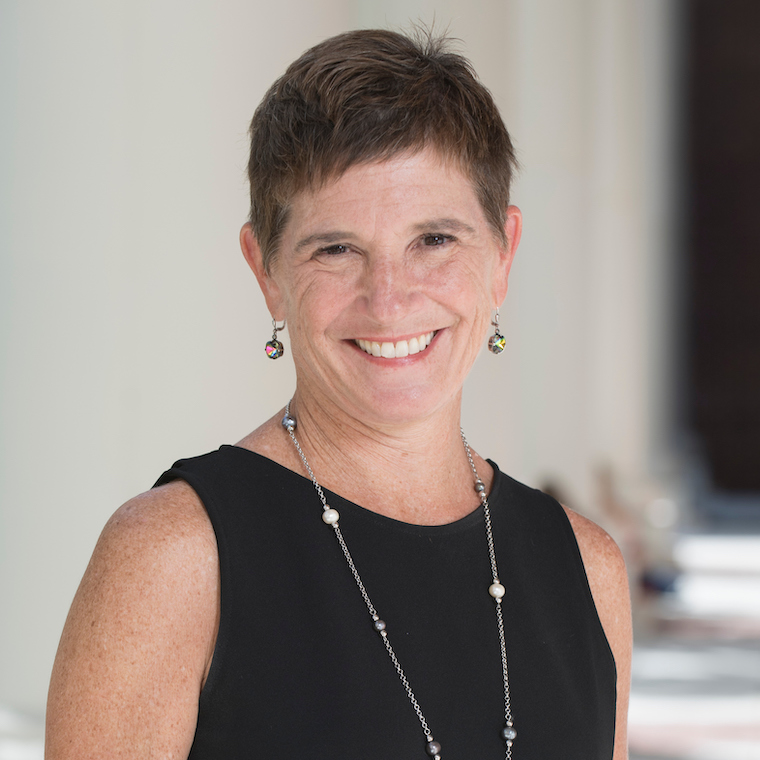 A native of northern Virginia, Sobota moved to the Myrtle Beach area in 1993 and began working as CCU’s Writing Center Coordinator in 1996.  She left in 2000 to stay home with her boys and pursue part-time work in freelance writing and magazine editing for publications including Grand Strand Magazine, US Airways Magazine, the Sun News and the Myrtle Beach Chamber of Commerce’s Visitor Guide.  She returned to CCU in 2008 as lecturer of English and stepped into the role as publications editor for the Edwards College in 2016.  She continues to write freelance feature articles for Grand Strand Magazine. Outside of work, Sobota enjoys running, kayaking, going to the beach, and traveling to soccer tournaments with her three boys.