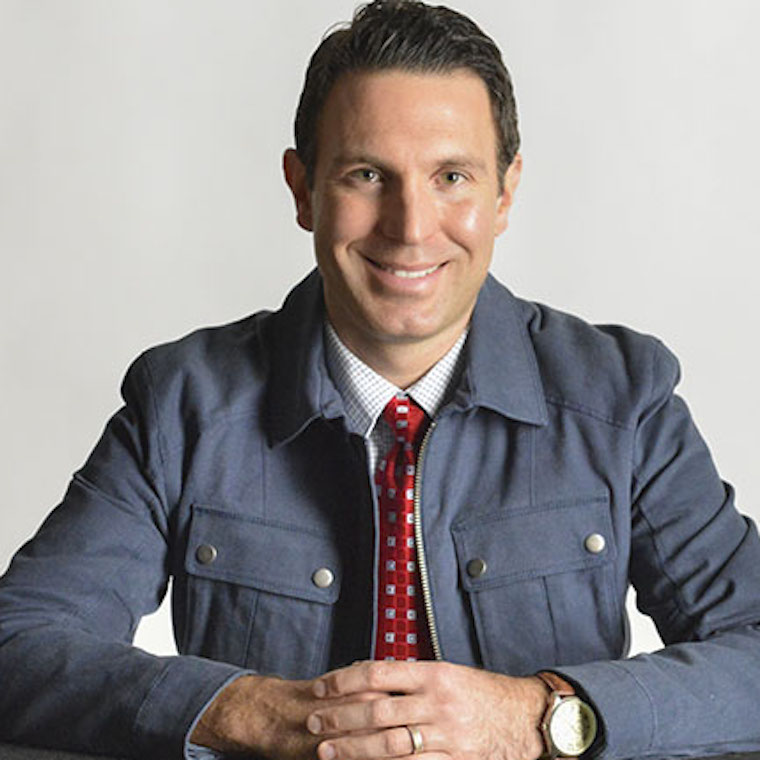 Spring 2023 Office Hours
Mondays/Wednesday 2:00 - 4:00pm
and by appointment.
*Please email for an appointment.

When the facts change, I change my mind. What do you do, Sir?”

Christopher J. Ferrero received his Ph.D. from the University of Virginia in 2011, where he focused on the US-Iran relationship. His primary research concerns US foreign policy formation toward Iran and Iran’s role in the Middle East. Prior to earning his Ph.D., Chris pursued a professional Master’s Degree in security studies at Georgetown University. He worked as a weapons intelligence analyst for the Departments of State and Defense from 2002-2006, and thus enjoys bridging functional/regional divides on security issues and gearing his teaching and scholarship for “real world” application.

In his free time, Chris enjoys ballroom dancing, golfing, following a range of pro and college sports, and spending time with his wife and cat.

WMD proliferation; arms control monitoring and verification; the role of narratives and cognitive biases in foreign policy and intelligence; US policy formation toward Iran; Iranian politics and foreign policy; the Israeli-Palestinian conflict; regional security architectures for the Middle East.