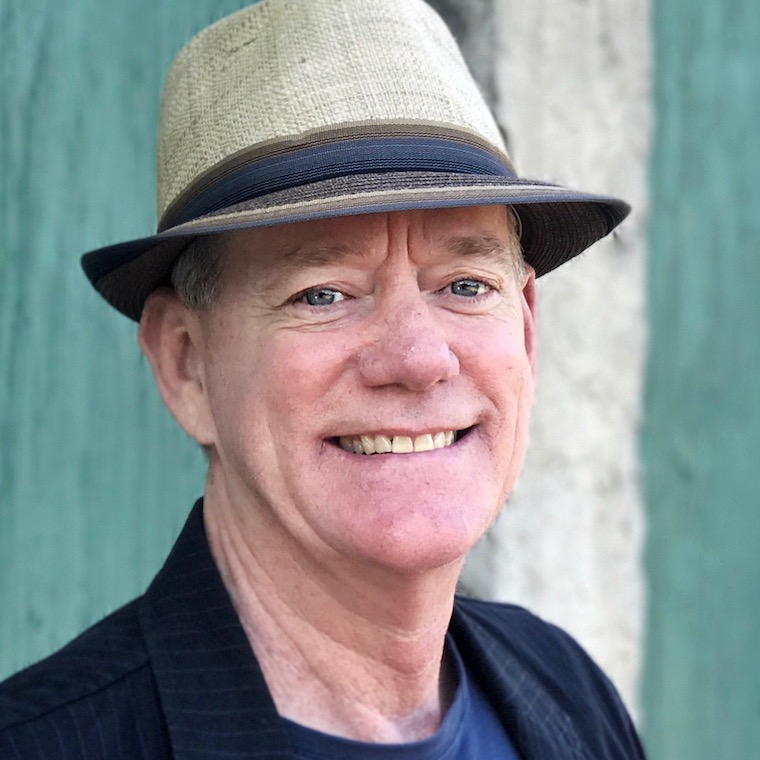 Andrew Fowler is a composer, pianist, and vocalist. His eclectic output reflects a wide ranging interest in music of all kinds, from Bach to the Beatles. His works have received acclaim in venues such as Avery Fisher Hall, Lincoln Center, the John F. Kennedy Center for the Performing Arts, the Nobel Conference on Peace, and Piccolo Spoleto. His song cycle "Songs of Travel" has been selected as part of the College Music Society International Conference to be held in Sydney, Australia in July, 2017. His interest in local and state history has led to the creation of works such as Lowcountry Voices, Over Yonder’s Ocean, Tales of the King’s Highway, and his opera The Prince of Tides, based on Pat Conroy’s celebrated novel.