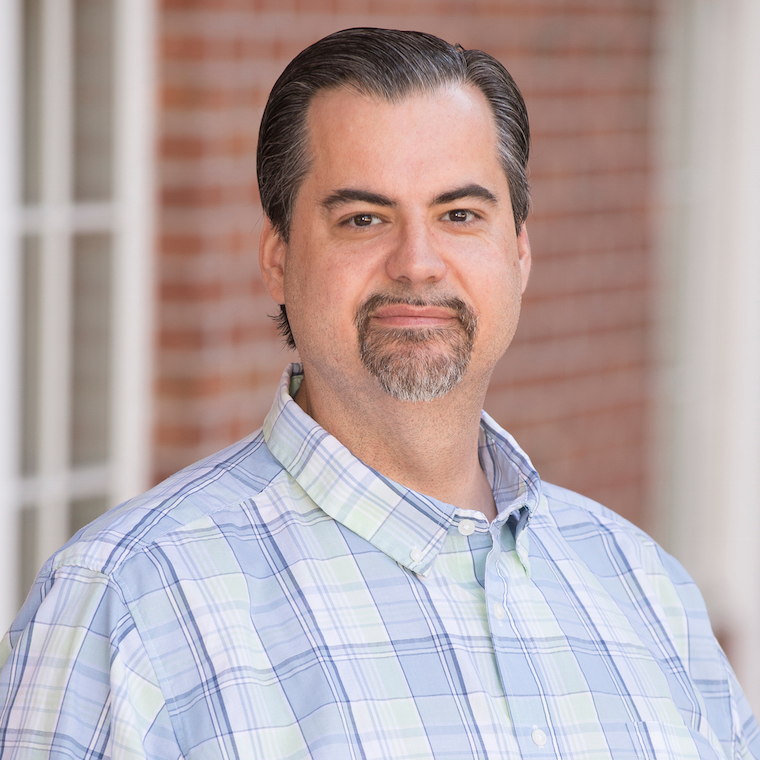 As a Braezeale Fellow, he earned a Piano Performance degree from Murray State University (KY), attended the American Institute of Musical Studies (Graz, Austria), and then received a Master’s degree in Piano Performance: Vocal Coaching and Accompanying from the University of Illinois at Urbana Champaign under the tutelage of John Wustman.

Since moving to Conway a few years ago, he has enjoys working on productions at the Coastal Carolina University and Carolina Forest High School. Currently, he is the Pianist/Organist for First United Methodist Church-Myrtle Beach and accompanies the Southeastern Oratorio Society (Whiteville NC). He also enjoys playing keyboards for the Long Bay Symphony and is honored to be Artist in Residence for the 35th Anniversary Season with of the Carolina Master Chorale.