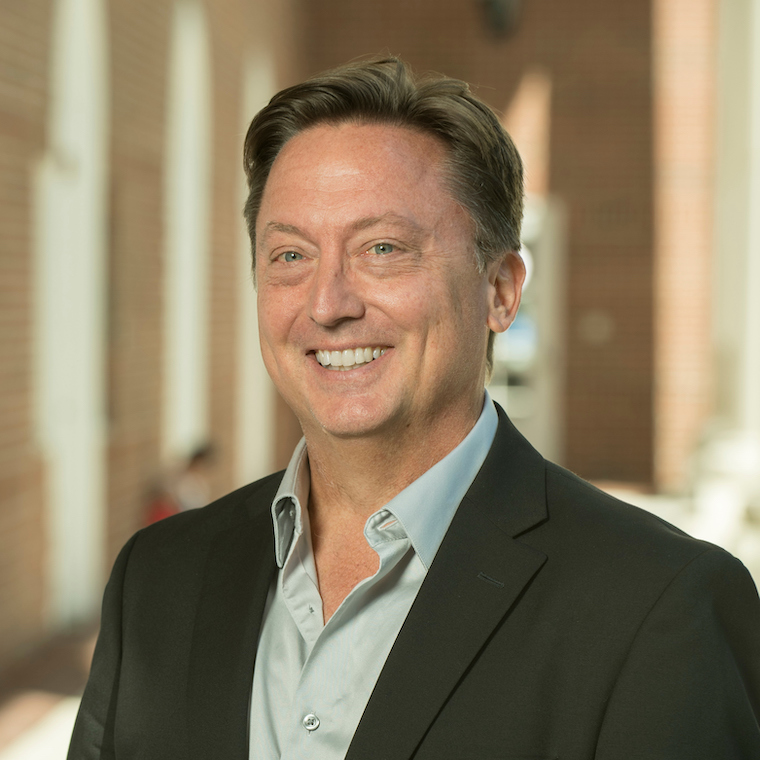 Fall 2020 Office Hours
By appointment (via ZOOM)
*Email for an appointment.

Mistakes were made - Adventures were had!"

Dr. Philip M. Powell, is a Professor of Music and has been a faculty member at CCU since 1988, teaching piano and piano pedagogy. Since moving to South Carolina, Dr. Powell has maintained an active performing schedule with concerts frequently heard on South Carolina Public Radio. Locally, Dr. Powell has performed with the South Carolina Symphony Orchestra, the Jupiter Symphony and is a frequent soloist with the Long Bay Symphony, playing concerto repertoire ranging from Mozart to Gershwin. As a collaborative pianist, Powell has appeared with artists such as Kennedy Center Honors recipient Martina Arroyo, soprano; Ignat Solzhenitsyn, piano; Sungwon Yang, cello; David Jolley, French horn; and Grammy nominated Tine Thing Helseth, trumpet. He has served as President of the Coastal Concert Association, Music Director of the Festival of Music and Art at Pawley's Island, founding Director of the Musicale de Geneve series and a member of the Board of Directors of the Litchfield Dance Arts Academy and of the Long Bay Symphony. Dr. Powell holds the BMA from the University of Oklahoma, where he studied with Drs. Todd Welbourne and Edward Gates. He also attended the Aspen Summer Music Festival as a student of the late Edith Oppens. Dr Powell holds a Masters of Music from Indiana University, where he was a student of both Karen Shaw, and Shegio Neriki and the Doctorate of Music, also from Indiana University, where he was a student of the late Michel Block.

Dr. Powell is a member of the American Liszt Society and President of the South Carolina Chapter.

Rhetorical devices and their musical parallels