Associate Dean and Professor of English 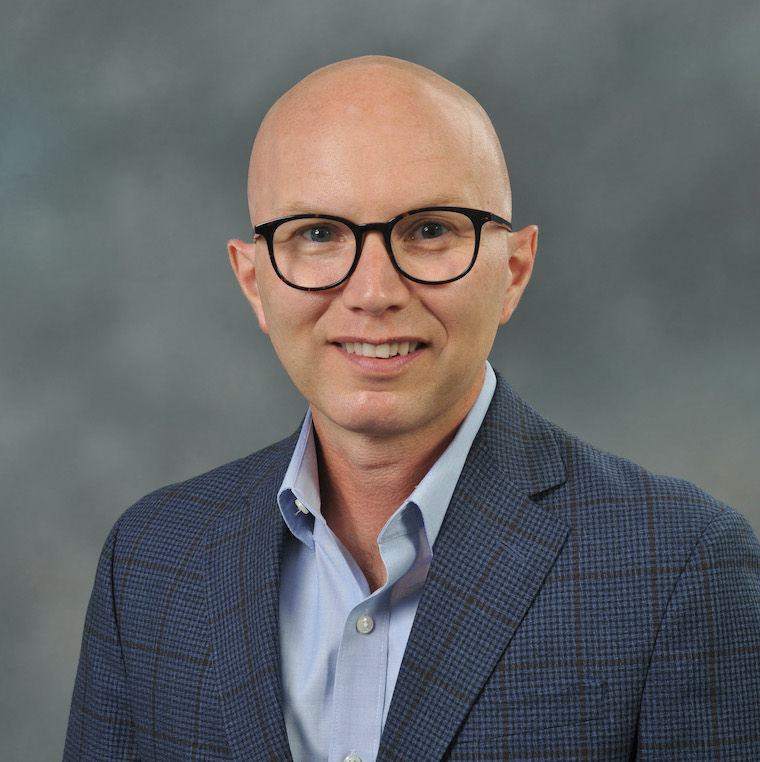 The important thing in writing is the capacity to astonish. Not shock—shock is a worn-out word—but astonish.” – Terry Southern

Joe Oestreich is a Professor in the Department of English, where he serves as Associate Dean. He earned his BA and MFA from the Ohio State University. Professor Oestreich is the author of four books of creative nonfiction: Waiting to Derail (co-written with Thomas O’Keefe, 2018), Partisans (2017), Lines of Scrimmage (co-written with Scott Pleasant, 2015), and Hitless Wonder (2012). His work has appeared in Esquire, Creative Nonfiction, River Teeth, Fourth Genre, The Normal School, and many other magazines and journals.

Joe is the bass player and singer in the Columbus, Ohio-based band Watershed.