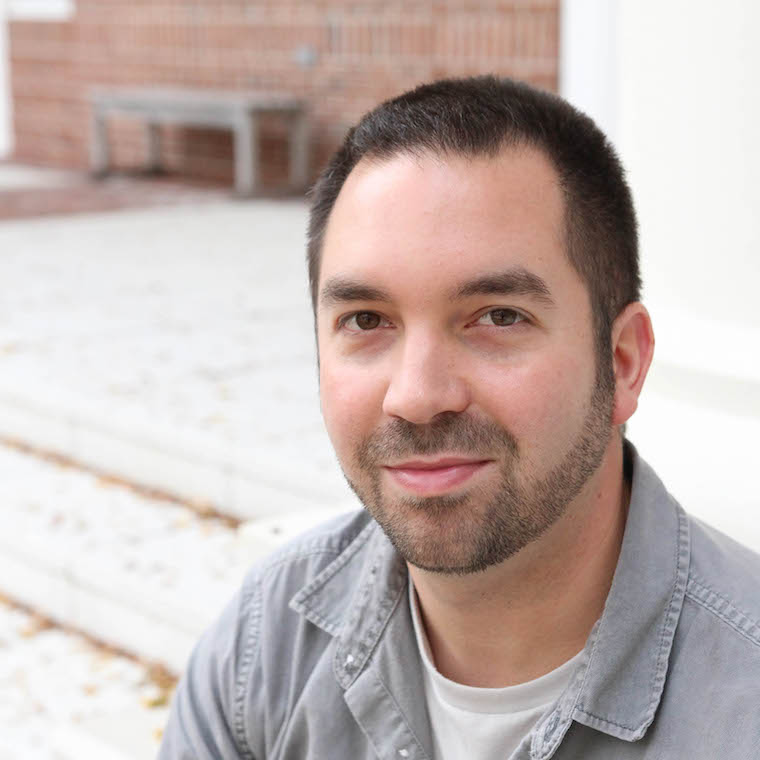 Michael DiGiorgio has worked in the television and film industry since 2005.  Prior to Coastal Carolina University, he managed the TV and Radio Facilities at Bloomsburg University in Pennsylvania.  His earlier video production experience includes work for the United States Coast Guard, Shore Memorial Hospital, NBC 40 in Atlantic City, Comcast Sportsnet in Philadelphia, Geisinger Hospital, and the House of Blues.

Michael is also the creator of Red Jacket Films, LLC.  His films typically deal with the way we treat one another, the supernatural, and the afterlife.  His filmography includes eight feature films, over 20 short films, two music videos, and three documentaries.

As the Digital Studio Director, Michael manages all productions within the Edwards College.  He assists and collaborates on recordings with nearly all disciplines across the university.  In conjunction with students, Michael produces live shows, interviews, newscasts, audition and voice reels, and short films.