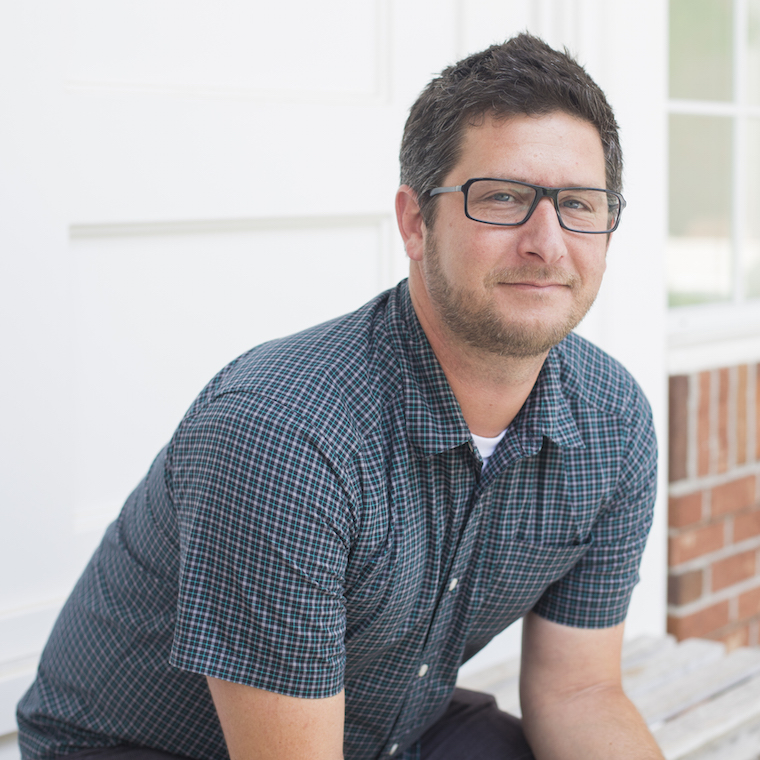 If you really want to make a friend, go to someone’s house and eat with them…the people who give you their food give you their heart.” ~ Cesar Chavez

Alan W. Todd earned his Ph.D. in Religious Studies (History of Ancient Judaism) from Duke University. He is a historian of religions specializing in the social and religious history of Jews and Judaism in antiquity. His scholarly work focuses on the various processes by which Jews established and maintained Jewish identities while accommodating themselves to Greek and Roman cultural norms. His work draws on his knowledge of ancient written sources, his extensive archaeological experiences at sites throughout Israel, as well as his interests in the theories and methods of the academic study of religion and identity formation. He has taught survey courses on world religions at Meredith College (Raleigh, NC), a course on the history of ancient Judaism and the rise of Christianity at Duke University, in addition to upper-level courses at both Meredith and Duke exploring how Jewish, Christian, and Muslim communities have employed food and dining practices as a way to construct their respective identities. He comes to CCU from Duke University, where he was the Visiting Research Scholar at the Center for Jewish Studies.

Alan W. Todd’s most recent scholarly contribution will appear as a chapter in the third volume of Duke’s Sepphoris Regional Project’s final report on the architecture and stratigraphy of the ancient Jewish site of Sepphoris in Galilee. He will also soon publish an article providing an overview of scholarship on ancient Jewish dining customs, as well as a summary of his own work on the social and religious functions of ancient Jewish feasting practices. In addition to his scholarly publications, Alan has presented a number of papers at national conferences that examine the history of ancient Jewish and early Christian cultures. His presentations have addressed such topics as Jewish dining customs in antiquity, early Jewish and Christian biblical interpretative practices, as well as the forms and functions of early Jewish and Christian art.

The relationship between the performances of feasts and the construction of early Jewish identities; Jewish and Christian biblical exegesis in antiquity; Archaeology of the Greco-Roman world.