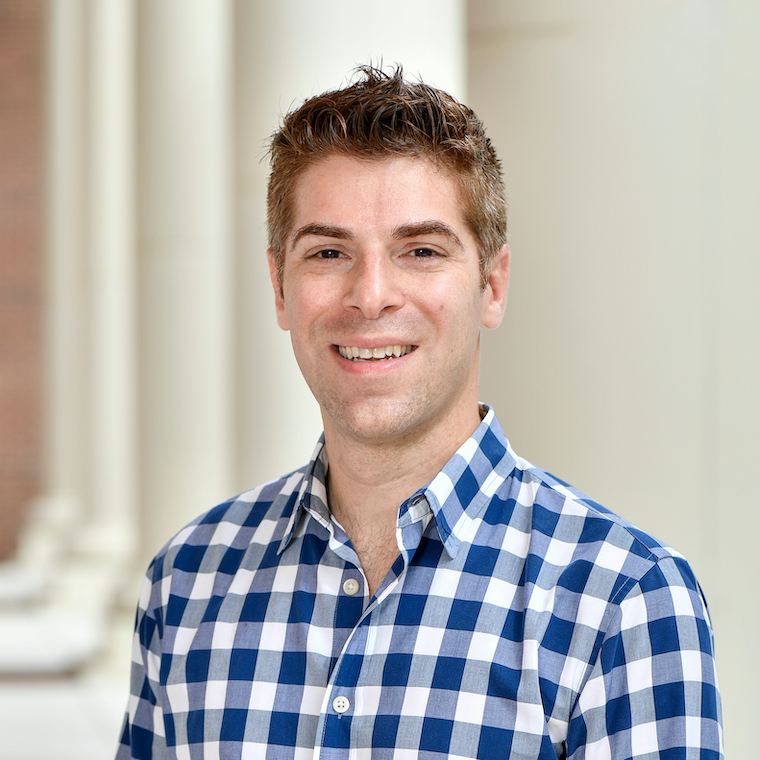 When you choose to lose yourself, who knows what you might find." - "A Million Miles Away," Aladdin the Musical

Alex Lefevre (Assistant Professor of Theatre/Music Director) has played on Broadway in the orchestras of Aladdin, Beetlejuice, Anastasia, Newsies, Cats, and White Christmas along with work Off-Broadway and on several national tours. He has most recently been on the faculties of The City University of New York: York College and the American Academy of Dramatic Arts. An avid proponent of new musicals, Alex has music directed productions in both the New York Musical Theatre Festival (NYMF) and New York Fringe Festival as well as at 54 Below, The York Theatre Company, Primary Stages, and Ars Nova. As a composer, his work was featured in the NEO 6 Concert and the York Theatre Company celebrating New, Emerging and Outstanding Musical Theatre Writers. He is honored to be a part of the outstanding faculty at CCU and having the opportunity to work with the engaged and talented student body.