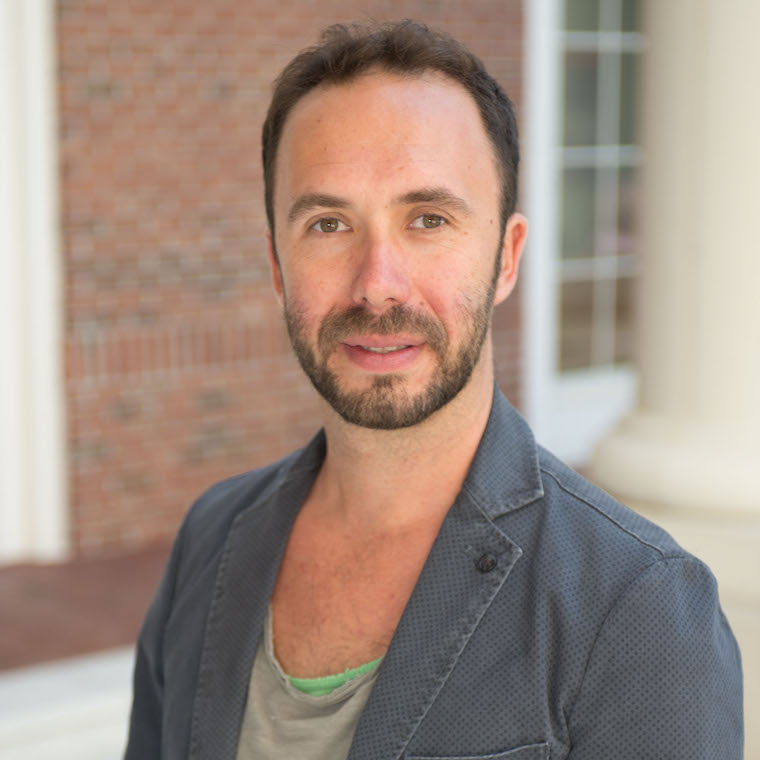 Benjamin Sota is the founding artistic director of Zany Umbrella Circus, a physical theatre company founded in 2002 that has toured both nationally and internationally. Respective websites are www.zanyumbrellacircus.com and www.zanytent.com.

He has directed and produced over forty shows and performed them at the National Council on Foundation, the National Storytelling Convention, the Kennedy Center for the Performing Arts, at Al Hussein Amphitheater in Amman Jordan, Mass MoCA, Summer Stage in Central Park, Hager Fikir Theatre in Addis Ababa, ‘Iolani Palace in Honolulu, The White House, and the Corcoran Gallery.

Benjamin has had the opportunity to be a guest instructor of physical theatre, acting, and/or movement at institutions including Salisbury University, the Punahou School, Ashland University, University of Hawai’i at Manoa, Mississippi University for Women, University of Pittsburgh, and Carnegie Mellon University.

M.F.A., Directing from the University of Hawai’i at Manoa