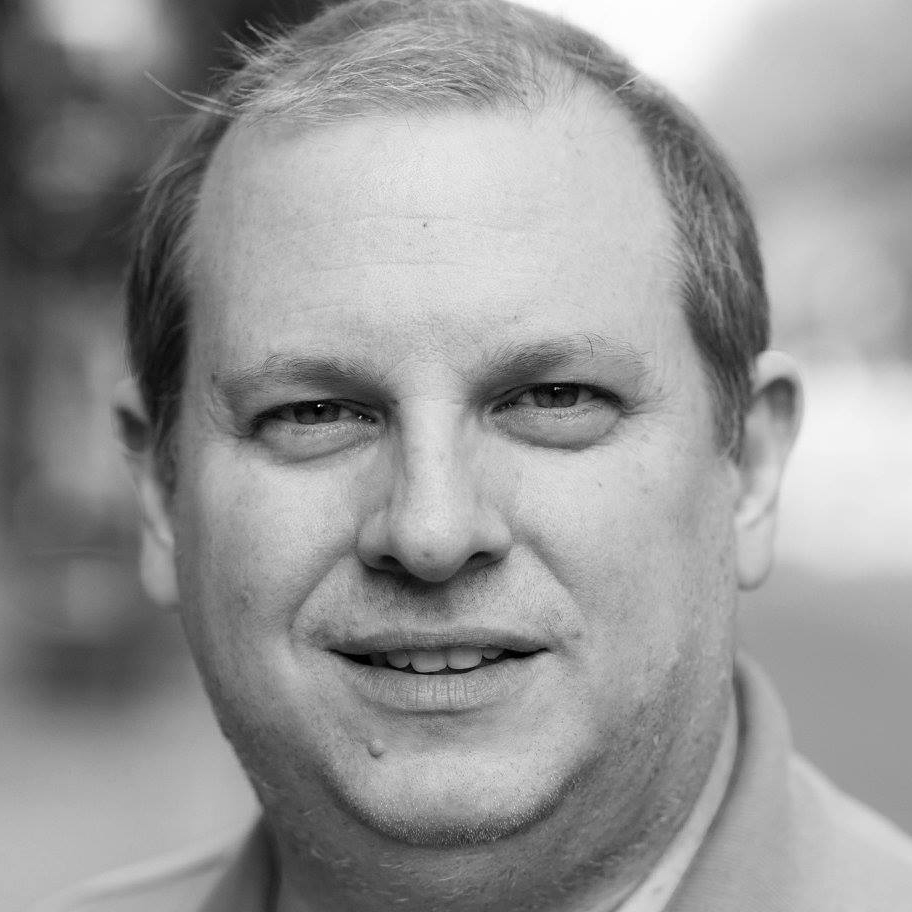 Kevin D. Ferguson is a playwright and a dramaturg. His plays include The Other Side of the Sky, A Thing With Feathers, Spinning Jenny, Child’s Play, and Losing Sight. His plays have been performed in California, Texas, Alabama, Missouri, South Carolina, New York… and other states. (He’s lost track a bit!) He is the former Playwright-in-Residence at Atlantic Stage in Myrtle Beach, South Carolina, as well as formerly the Resident Dramaturg and Literary Manager at Atlantic Stage. Kevin is also a former National Playwright-in-Residence at The Tesseract Theatre Company in St. Louis, Missouri. He has won several regional and national playwriting awards, including a Kennedy Center award for his one-act play Losing Sight. Kevin was awarded a SC Arts Commission Artist Fellowship in Theatre: Playwriting in 2018. He is also both a New Play and Production Dramaturg, In a past life (well, it feels that way) Kevin was a Drama Therapist working with children, teens, and families. He received an MFA in Playwriting with a Concentration in Dramaturgy from Hollins University’s Playwrights Lab. Kevin is a member of the Dramatists Guild of America and the Literary Managers and Dramaturgs of the Americas.

Published plays include Losing Sight, published in The Best American Short Plays 2014 -2015 by Applause Books, and Child's Play, The Other Side of the Sky, and an adaptation of A Christmas Carol, published by Next Stage Press.