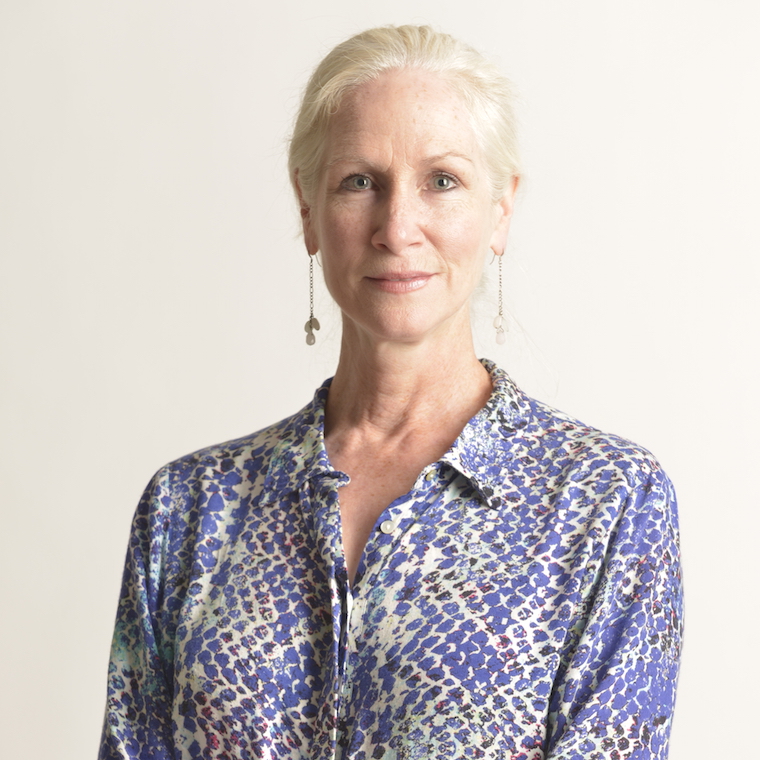 Monica Bell has worked extensively in the professional theatre for the last twenty years. She has appeared in over seventy productions and directed many works in both the academic and professional arenas. Credits include; ten years as a company member and artistic associate with the Alabama Shakespeare Festival and four years as a company member with the Utah Shakespeare Festival. Other regional credits; The Pittsburgh Public, the Huntington theatre, Pioneer Memorial Theatre, Madison Repertory Theatre, Great Lakes Theatre Festival, Syracuse Stage, The Porthouse Theatre, The Warehouse Theatre, The Chautauqua Conservatory Theatre, Studio Arena, New Mexico Repertory Theatre, The Moving Poets Theatre and The North Carolina Shakespeare Festival. New York credits include; Invention for Fathers and Sons (premiere) at the American Jewish Theatre and How it Hangs at the West Side Arts Theatre. Monica specializes in the rigorous training of Tadashi Suzuki and worked with the Suzuki Company both in the States and abroad where she appeared in his productions of Clytemnestra, and The Bacchae. She also assisted Mr. Suzuki with his production of The Tale of Lear.
Film and Television: Feature Film , Everything Relative (Sundance Film Festival), Episodics, Law &Order (ABC) and A Perfect Minute with Martha (Comedy Central).
Monica is an Assistant Professor of Theatre. She holds a BFA in Theatre and Cinema from Denison University and an MFA from the University of Wisconsin/Milwaukee – Professional Theatre Training Program.