Species Range: The Cleveland Select pear is a cultivar of the Callery Pear which is native to China and Taiwan. They are typically planted ornamentally and can be found along the East Coast and into the Midwest. They require full sun with minimal shade and in regions that do not have harsh winter conditions, as this is the most common cause of death among Callery Pear. The Cleveland Pear thrives in UDSA Hardiness Zones 4-8.

Growth Characteristics: This tree typically goes by the names Cleveland pear or Cleveland Select pear. A mature Cleveland Pear can reach heights of 30’- 40’ and a spread of15’- 20’. After about 35-40 years, it becomes increasingly susceptible to damage and disease. It is best known for its dense, oval-shaped, symmetric crown that showcases conspicuous white blossoms. It has a narrow trunk with an upright growth pattern. Its symmetric, dense crown grows in an oval shape and the grey branches sit close together. The Cleveland Pear can tolerate a range of growing conditions, but it thrives in full sun with a moist, well-drained soil. A little bit of shade during peak afternoon hours is recommended in particularly dry areas. Its ovoid leaves are medium to dark green, glossy, with pointed tips. There is significant fall color change, ranging from burgundies, mellow golden tones, to deep purple and plum. The showy, white flowers bloom abundantly in early Spring. They typically appear in clusters. Inedible small fruits, less than an inch in diameter, are sometimes visible. This trees first season requires consistent watering and some pruning in the winter months.

Ecosystem Service Value: The seeds are a food source for birds.

Uses, Other Details: The highly adaptable Cleveland pear is often used for ornamental purposes. The wood is also used to create woodwind instruments. It is typically found in rows along streets, sidewalks, or individually as a focal point or shade tree in a garden landscape. When planting, it is important to keep its considerable root system in mind because they can possibly damage nearby structures. Due to a large number of cultivars of the Callery pear, it is important to be cautious of any nearby cultivars when planting to avoid cross-pollination. Callery Pear trees are considered non-native invasive in various locations which could pose a threat to native species. This cultivar can hybridize and become invasive with other pears present in the area. The strong odor of the Cleveland Select can be considered unpleasant to most, so it is recommended to keep better-smelling plants close by. Mulch is also helpful for maintaining soil moisture.

Threats: The biggest threat to the Cleveland Select is branch weakness caused by its fast growth. It is highly susceptible to breakage from intense winter conditions such as heavy ice or snow. This pear tree is not susceptible to many diseases or pests, but there are some to be on the lookout for. Both Oak root fungus and the fungi Verticillum are potential threats. Root rot and leaf spots could be a problem; however, this cultivar is typically resistant to them. Insects such as thrip and whiteflies can cause leaf damage. Visible feeding on the underside of the leaves may indicate whiteflies, and punctures could be produced by thrip.

Identification Tips and Tricks: The Cleveland Select is cold hardy, unlike other Callery Pear varieties and is coined as an improved version of the Bradford Pear. Its pungent odor and profuse white blossoms are both quick identifiers for the Cleveland pear. 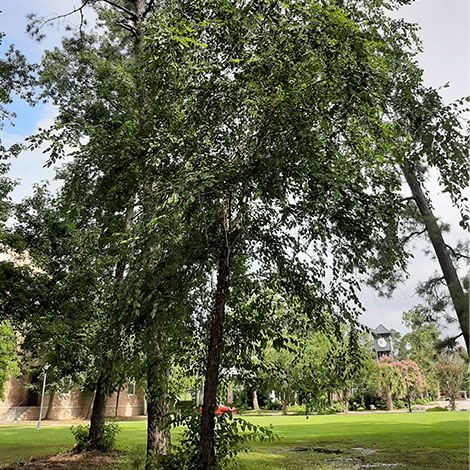 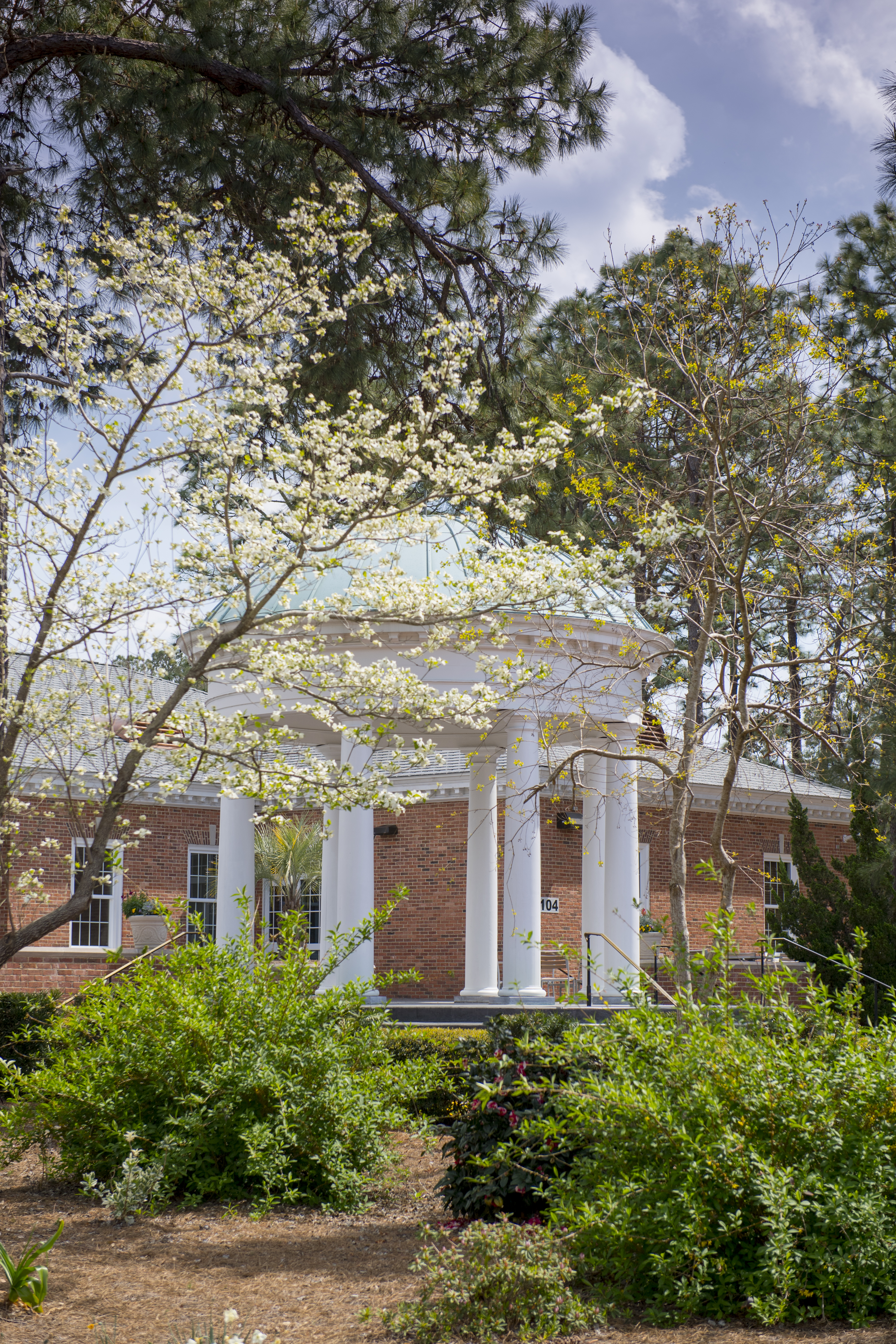