Meeting Some of our Visual Arts Alums 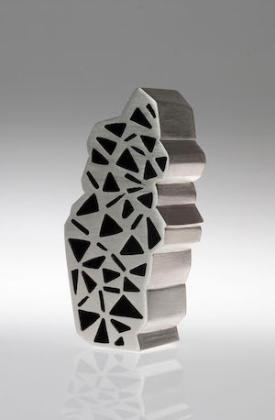 TJ Roth, BA Art Studio (2020), works at the American Bronze Foundry in Florida. American Bronze Foundry creates statues ranging in size anywhere from 2 inches to 20 feet tall and their work is located around the country, at multiple universities, as well as closer to home at Walt Disney World and Universal Studios-- they have even been commissioned by the Office of the President. Given her time spent working in CCU’s Hotworks, Roth was well prepared for her job at American Bronze Foundry. Their work is very diverse and includes fine art sculpture, monuments, awards, and busts and Roth will contribute with her expertise in bronze casting and wax pouring. 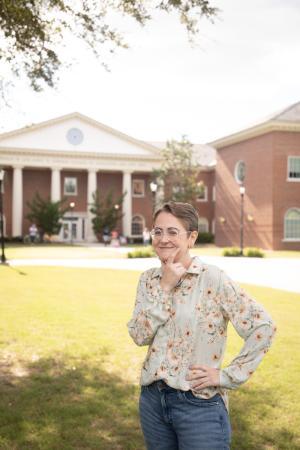 Ariana Sellers is currently the Digital Media Coordinator at the Penland School of Craft in Penland, NC. She has also worked with the Metal Museum in Memphis, TN as youth initiative coordinator. She has exhibited her work at the Pee Dee Regional Art Competition in Florence, S.C.; the Florence Regional Arts Alliance in Lake City, N.C.; and at Coastal Carolina University, twice.

While at CCU, Sellers was program assistant in the Rebecca Randell Bryan Art Gallery and sculptor studio monitor for the Department of Visual Arts. As an undergrad, she published in Archarios, winning Best of Show in 2015.

As Sellers moves forward, she continues to value the invaluable advice she gained from faculty members within the Department of Visual Arts.

“When you’re here, especially if you study the arts, all the professors have a huge impact on you,” Sellers said. “Not only do you receive valuable input within your courses, but feedback is also provided from faculty throughout the department.”

Sellers credits Logan Woodle, assistant professor of Visual Arts, for providing the networking opportunities necessary to participate as a member of the metals community. She also credits Jim Arendt, associate professor and director of the Rebecca Randall Bryan Art Gallery, who hired her as gallery assistant and positioned her toward future success. 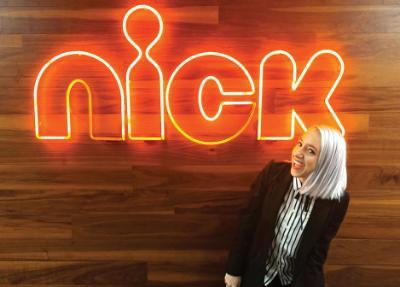 Bárbara Astrini is an award-winning art director, illustrator, and motion designer in the Nick Jr. Brand Creative Department at Nickelodeon. She earned a 2019 Creative Arts Daytime Emmy for her art direction on Nick Jr. Color Songs: RED as well as a Parent’s Choice Award for her 2019 Nick Jr. short animated video, Alpha-Beats.

To see a profile on Astrini from Tapestry, the Edwards College alumni magazine, click here. 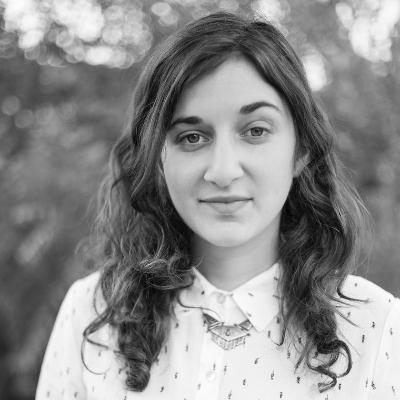 At CCU, Fish worked with the Athenaeum Press to publish the book Chasing the Paper Canoe, which received featured coverage from Oxford American’s “Eyes on the South.” She also served as photo director for the Lusca Pre-Professional Studio while publishing artwork in Archarios, Tapestry, and Tempo Magazine. 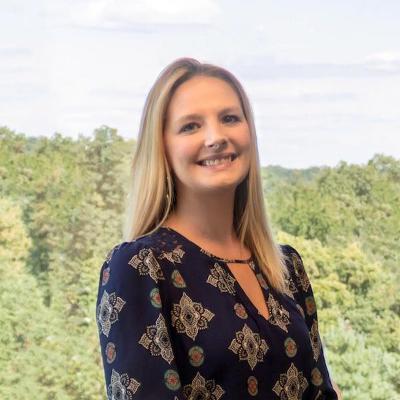 During her academic career, Lewis contributed to Tempo Magazine as a web designer and earned a silver ADDY Award for outstanding student work in the region.

Hall is president of Barbershop Marketing in Dallas and producer of Segfault, an experimental motion picture that premiered at the Toronto International Film Festival (TIFF) and was released in the United States in 2019. Hall returned to campus in August 2019 to speak to students and present a screening of the film.

Hall began her marketing career in Florida, working as a brand specialist for Audi of North America, and then moved to Dallas, where with her former husband she developed an automobile dealership that grew to six locations and $90 million in revenue. Her professional journey brought her to CBS Radio and All Over Media before she struck out on her own and purchased Barbershop Marketing in 2015.

At CCU, Hall contributed to Archarios and held an internship at the Franklin G. Burroughs-Simeon B. Chapin Art Museum.