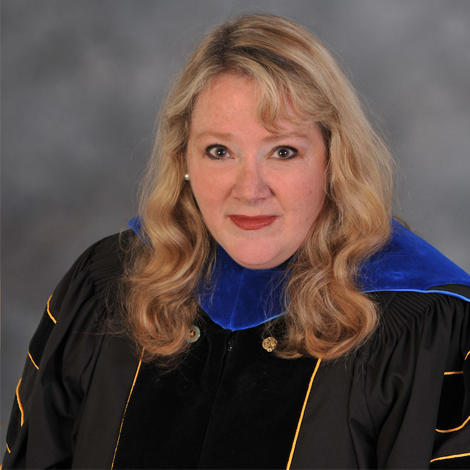 History Professor Eliza Glaze has received the 2019 HTC Distinguished Teacher Scholar Lecturer award in recognition of her outstanding teaching, intensive scholarly research and concern for student learning. Glaze has been with CCU since 2003 and has served as co-director of the University Honors Program, the chair of the Department of History, and the Lawrence B. and Jane P. Clark Endowed Chair in History, a three-year appointment. She has earned major research awards from the Andrew W. Mellon Foundation, the National Endowment for the Humanities and the National Humanities Center, among others. Read more about Eliza's story. 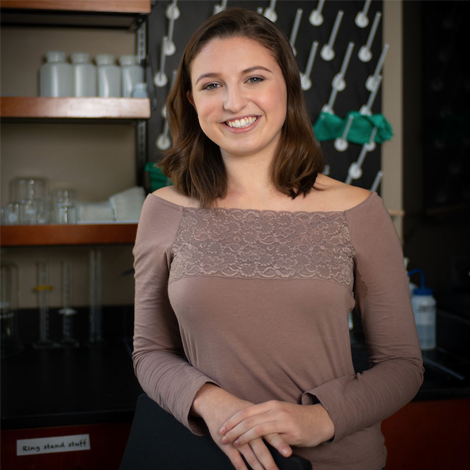 When Olivia Shirley, a freshman at Coastal Carolina University, walked into her first collegiate course and took a seat among her peers, the young Chanticleer felt that she belonged there among the glass laboratory equipment, black laminate top science tables and other accoutrements of scientific research. While all her classmates also work toward advancing the academic and scientific research community, Shirley had a proverbial leg up before she even set foot on campus as a student. She began college in the fall of 2018 with a published research paper, presentation credits and a second-place award from the South Carolina Academy of Science under her belt. Achievements of this nature are typically only accomplished by a few junior- or senior-level undergraduate students and graduate students, not high school students or college freshmen, says CCU chemistry professor Paul Richardson. Read more about Olivia's story. 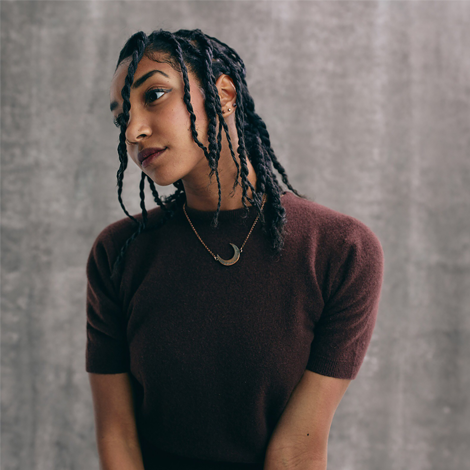 Smith has landed a role as Asha on OWN’s “Queen Sugar,” a series directed by Academy Award-nominated producer/director Ava DuVernay (“A Wrinkle in Time”) and cultural icon Oprah Winfrey. Already an accomplished student actress with numerous theatrical performances and a summa cum laude academic record, Smith graduated from Coastal Carolina University May 2018 with a Bachelor of Fine Arts in Acting and a mission to find her way in the world. “Queen Sugar,” now in its third season, tells the story of the Bordelon family: three siblings struggling to navigate an intricate tangle of legacies, futures, tragedies and triumphs. Adapted from Natalie Baszile’s debut novel of the same name, the series delves deep into contemporary issues facing African-American families. Season 3 is set to address matters of public schooling, athlete protests against police violence and socio-economic inequality just for starters, all handled with relentless precision and the kind of high-stakes personal drama that regularly captures millions of viewers. “This was my dream role on my dream show,” Smith says. “I had to take it.” Read more about Nikko's story. 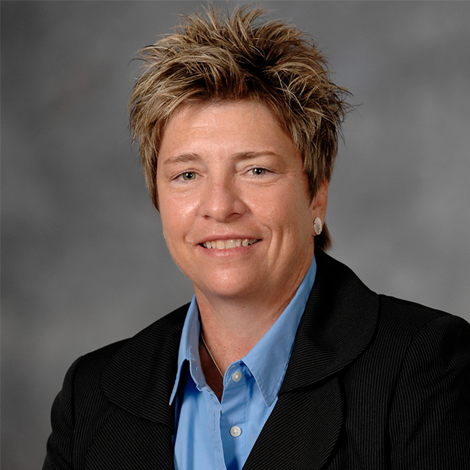 Director of student support for the PGA Golf Management Program at CCU elected as the first woman president of the Carolinas PGA (CPGA) Section.

Paige Cribb, PGA, director of student support for the PGA Golf Management Program at Coastal Carolina University, has been elected as the first woman president of the Carolinas PGA (CPGA) Section. “This is historically significant, not only for the Carolinas PGA, but for the entire PGA of America,” according to the CPGA. “It is part of the PGA of America’s foundational plan that we will be defined by our commitment to diversity and inclusion that resonates throughout the PGA of America, its programs and practices. With Cribb in this position, this helps further our commitment and support of this important initiative for the game of golf.” Read more about Paige's story.

CCU WOMEN IN THE NEWS

Get to know Chris Donevant-Haines: A fitting piece of the CCU puzzle

The power of she: CCU’s production of ‘Julius Caesar’ features all-female cast