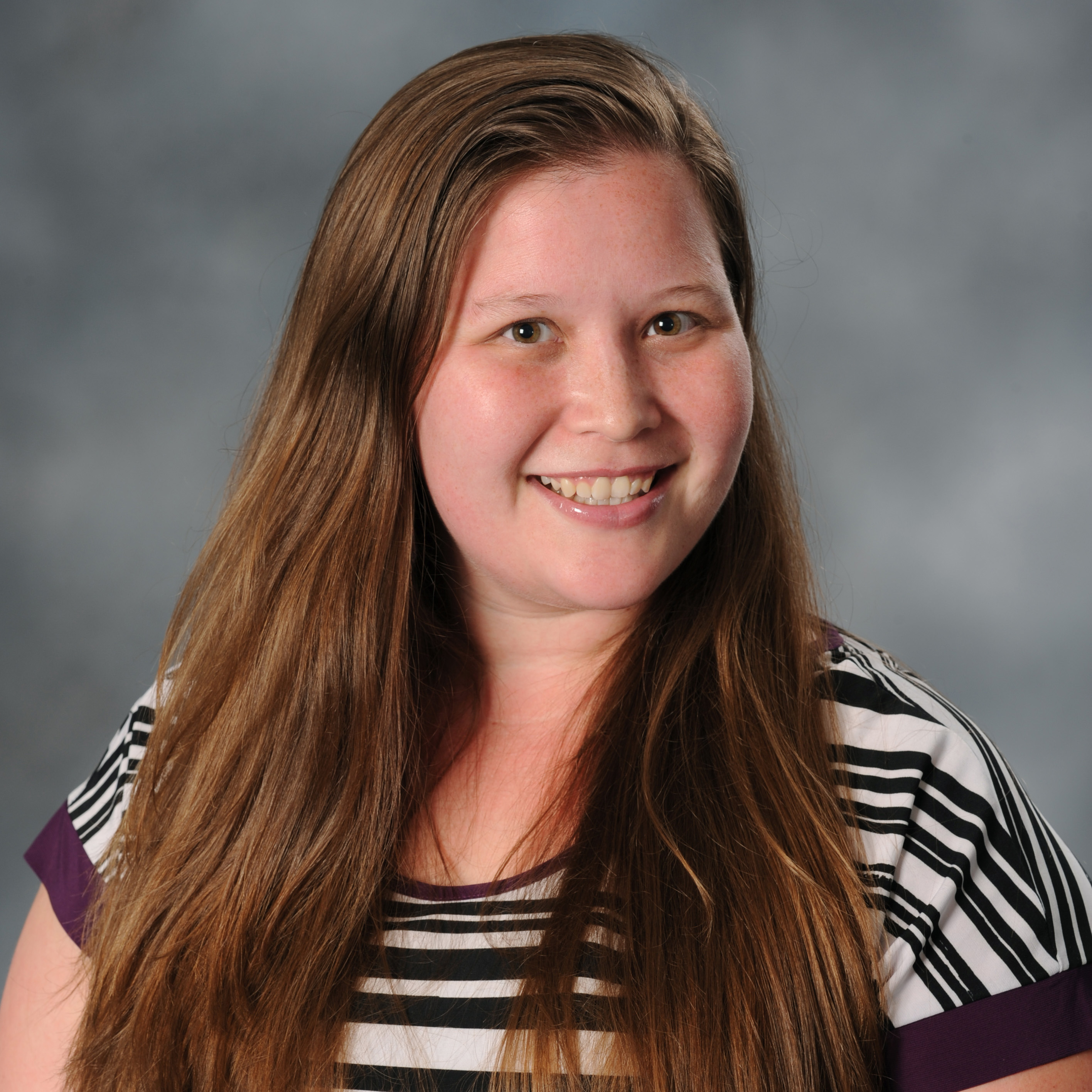 Born and raised in South Carolina, Caryn first fell in love with the Spanish language on a trip to Sevilla, Spain. She later enrolled in Coastal Carolina’s Spanish program, through which she also studied abroad at La Universidad Estatal de Cuenca in Ecuador. After graduating summa cum laude as a part of the honor’s program at CCU, she was offered a job in Miahuatán (Oaxaca, Mexico) at La Universidad de la Sierra Sur, where she taught English. Soon after, she found a Spanish master´s program where she was not only accepted but also hired as a graduate assistant. Now she has returned to the Carolinas where she continues to partake in Latin American culture, specifically by dancing (her favorite dance being bachata) and speaking Spanish within the local community. Caryn is excited to be back at CCU where she can share her love for the Spanish language and Hispanic culture with her students.