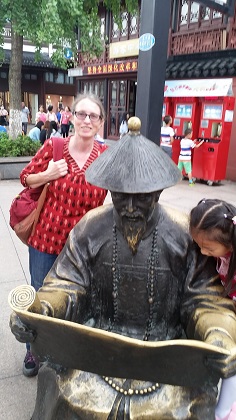 Dr. Anna Oldfield will be working with  Kazakh Ablai Khan University of World Languages and International Relations on a Fulbright Specialist Project to undertake recording recording and translation of local culture in Kazakhstan in September – October 2017. 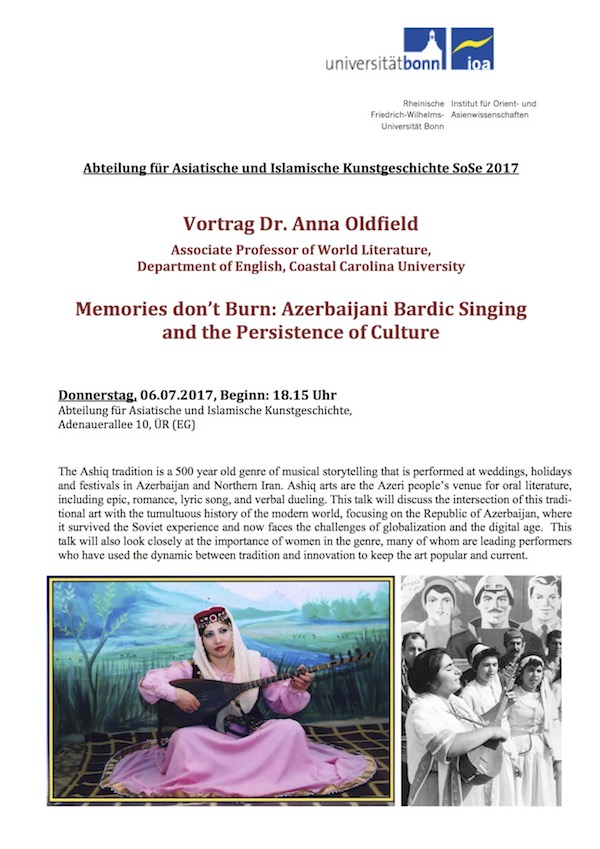 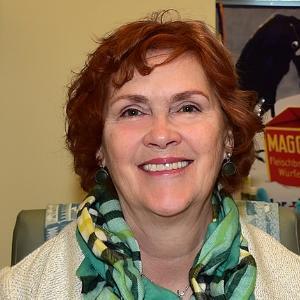 Maggi Morehouse, the Burroughs Distinguished Professor of Southern History and Cultures at Coastal Carolina University, has been awarded a Fulbright Scholar Research/Teaching Fulbright Award to the United Kingdom. Beginning in January 2018, she will be researching the attitudes of UK blacks toward Brexit.  For more information, please click here. 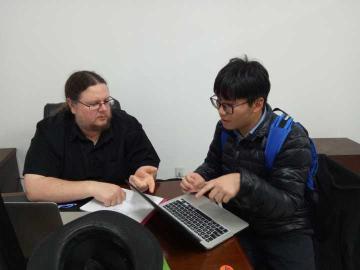 CCU professor and department chair William Jones teaches as part of an innovative experimental class program in partnership with Huaqiao University in Xiamen, China.  Students in this China Higher Educational Professional Development (CHEPD) 1+2+1 program spend their first year in China taking coursework, including Professor Jones’s course and then transfer to the USA to complete an undergraduate degree in computer science.  Upon completion of degree requirements at CCU, they return to China to finish their Chinese degree requirements, earning both institutional diplomas! For more information, visit the CHEPD website.

CCU professor of mathematics, James Solazzo, invited to teach in Tanzania as part of the AIMS-NEI initiative January – February 2017 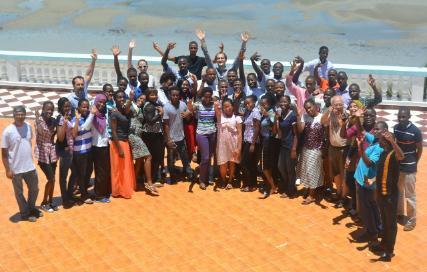 CCU professor of mathematics James Solazzo made his third visit to Africa to teach a three week mathematics course at the invitation of the African Institute of Mathematical Sciences – Next Einstein Initiative (AIMS-NEI) in Bagamoyo, Tanzania. The students came from 16 different countries and more than a third of the participants are women. AIMS-NEI is an academic network that enables Africa’s brightest students to become innovators that propel scientific, education and economic self-sufficiency. To quote AIMS founder, Neil Turok from his 2008 TED talk  “The only people who can fix Africa are talented young Africans. By unlocking and nurturing their creative potential, we can create a step change in Africa’s future.” Dr. Solazzo has been invited back to the AIMS-Tanzania Center to teach Fall 2017. 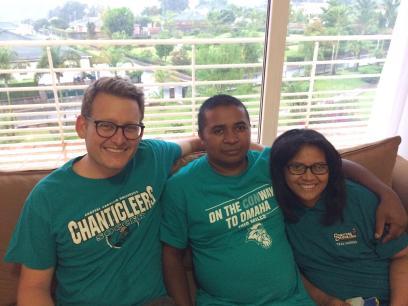 CCU lecturer of philosophy Casey Woodling is working on a Fulbright grant he was awarded to teach humanities courses at the University of Antananarivo in Madagascar. He is also conducting research on the history of philosophy in Madagascar and on how the general worldview of the Malagasy (people of Madagascar) relates to happiness and the good life. He was notified in January 2017 that he had a paper, “Malagasy Time Conceptions,” accepted by Comparative Philosophy.  The paper is based on his research. He appears here with Zo and Solofo Rakotozanany, Peace Corps volunteers visiting him and his wife in Madagascar now with whom he and his wife met while working themselves in the Peace Corps as Education Volunteers in the rural village of Ambatofinandrahana from 2007 to 2009. 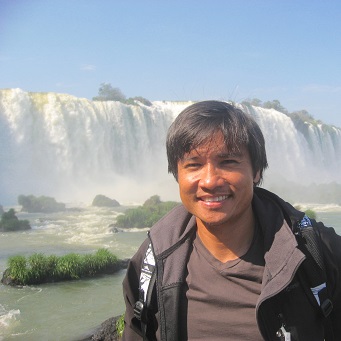 Professor Var Limpasuvan has been awarded a Fulbright research award for the 2017 -2018 academic year to conduct research with scientists at the Norwegian University of Science and Technology (NTNU) and atmospheric physicists across Norway.  To read more, click here. 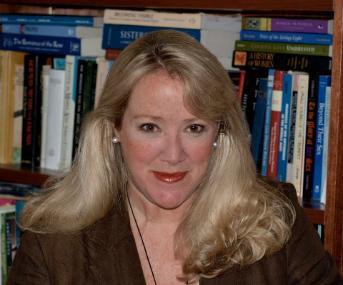 Professor Glaze delivered the keynote address at a conference on medieval medicine at Leiden University and taught an undergraduate class session on Latin manuscripts in January 2017. The proceedings of the conference are published by Leiden University Press, and she also served as an editor and contributor to the volume. She has also been invited to teach a Master Class for MS students at the Netherlands' Research School for Mediaeval Studies and to give a public lecture to an audience of graduate students, faculty and the interested public. For more information, please contact Dr. Glaze. 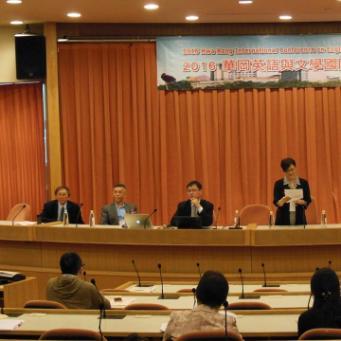 CCU Lecturer Kay Keene enjoys a break away from teaching at Beijing Institute of Graphic Communication with a trip to visit the Great Wall north of Beijing.