Jagger Weatherspoon, a Coastal Carolina University history major and religious studies minor from Myrtle Beach, has been awarded a 2017 Benjamin A. Gilman International Scholarship to study abroad in Japan this coming academic year. Weatherspoon is the first CCU student to receive the scholarship, which seeks to strengthen intercultural understanding and prepare undergraduates for a global economy by increasing the number of American students who can study abroad. 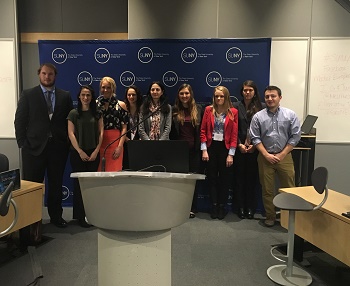 Eight CCU students participated in the Model EU conference in New York from March 31 – April 2, 2017, representing Poland and Latvia, as they discussed and adopted resolutions to address critical issues in the European Union.  According to assistant professor Mariam Dekanozishvili, who accompanied the group, this program is a wonderful opportunity for them to hone their negotiation and diplomacy skills.  For more information, click here.

Peter Seifarth has become the first CCU student to be awarded a Fulbright Research/Study Grant to conduct research on theatre in Nepal in 2017-18.  CCU has a Fulbright Council that offers mentoring assistance to students and faculty applying for Fulbright grants.  To learn more about Peter’s award and Fulbright at CCU, please click here. 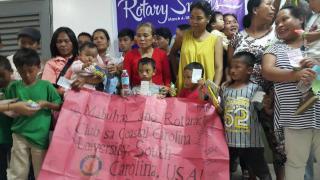 Eight students from the Edwards College of Humanities and Fine Arts at Coastal Carolina University are currently in Norway to represent the USA at the biennial global event - International Student Festival in Trondheim (ISFiT) 2017 and are working with over 450 students from around the world to discuss discrimination. To read more about the event, please click here. 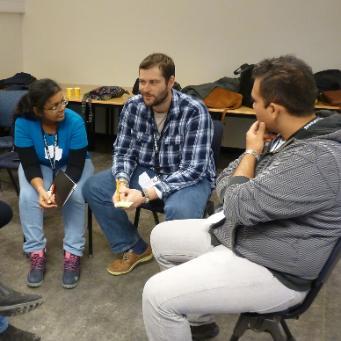 Charles Stackhouse (BA 2016 Intelligence and Security Studies) and veteran of the U.S. Army participated in the ISFiT 2015 Conference in Norway as a part of a delegation of 5 CCU students with CCU Associate Professor of Politics, Richard Aidoo. Read about Charles’s experiences at the conference here. 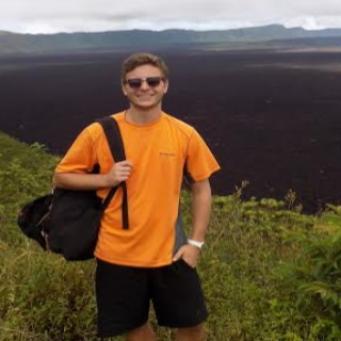 Jakob Gessay studied at the Universidad San Francisco de Quito which offers marine science, Spanish language, and Ecuadorean culture by enabling students to live with host families in Quito and then in the Galapagos Islands. Read about Jakob’s story here!

Study Down Under at Deakin University (Australia) Spring 2015 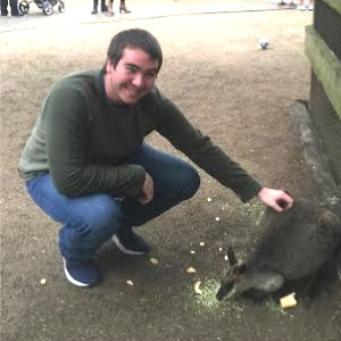 David Cummings found Deakin University to be the perfect place to learn about business, build a international network of contacts, and explore! Read about his story here. 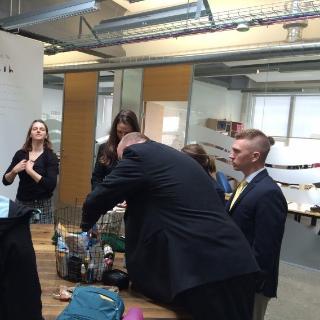 Darla Domke-Damonte was recently asked to develop a blog for the US Department of State highlighting the unique cooperation between CCU’s Wall Fellows, Icelandic companies, the U.S. Embassy in Reykjavik, and the Icelandic Whales Alumni Association, CCU’s first international alumni association. To view the blog, click here.