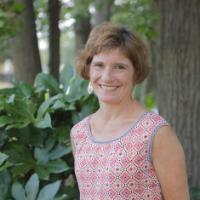 Sara Sobota is publications editor for the Edwards College and senior lecturer in the Department of English. In addition to her work on Tapestry, Sara teaches business English, coordinates media outreach, and writes/edits press releases, the cultural arts calendar and departmental publications. As a freelance writer, Sara is a regular contributor to Grand Strand Magazine, and her work has appeared in national publications including US Airways Magazine, The Huffington Post and Agent at Home. 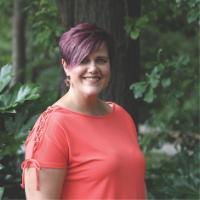 Abby Sink is graphic designer for the Edwards College. Prior to CCU, Abby worked as an art director for Brandon Advertising, where she designed local and regional advertising campaigns as well as Golf Holiday magazine. Abby also worked as art director for The Sun News, designing the Surge and magazines for Sun Publishing as well as designing layout for special sections of the newspaper. 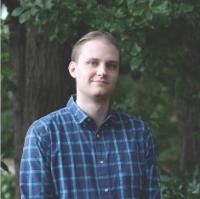 Mike Kane is a recent graduate of the Master of Arts in Writing (MAW) program at CCU. During his time in the MAW program, he was a graduate teaching assistant for English 101 and 201 courses and co-executive of the Coastal Writer’s Society. When not in the classroom, he could be found on stage both assisting in acting and stage management roles in various theater venues across the Grand Strand. He plans to continue his pursuit of writing post-academia. 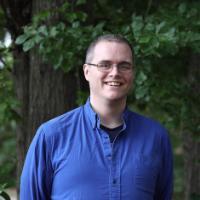 Benjamin Counts is a recent graduate of the Master of Arts in Writing (MAW) program at CCU. While in the MAW program, Ben served as graduate assistant to Dean Dan Ennis and worked on Waccamaw, CCU’s national online literary magazine. In addition to freelancing, Ben will be attending George Mason University’s Master of Fine Arts in fiction program in the fall.