The Weight of Water

Photographer Jeff Rich has his eye on the waterways of the American South. His attention is turned toward rivers in all of their dimensions: tributaries, deltas, watersheds, levees and dams. He’s interested in where rivers begin, where they split, how they progress and where they merge with other bodies of water. Most importantly, his gaze has led him to study how they impact, and are impacted by, human interaction. Rich, CCU assistant professor of visual arts, has been researching and documenting Southern rivers for the past 15 years; his labor has yielded a book series titled Watershed that explores the effects of pollution on different branches of the Mississippi River Basin.

“On the most basic level, the work is about human impact on our rivers and how it’s cumulative, not only in terms of how much pollution we put in, but the effects down the road, down the river, across decades and hundreds of miles, that can’t be undone,” said Rich. “There’s just all this upstream pollution coming down, changing the ecosystem of the river in a lot of ways. So it’s about the accumulation of pollution, the idea of accumulation of man’s mark on that watershed.”

Rich’s first volume, Watershed: The French Broad River (2012), focuses on the waterway that flows through western North Carolina into Tennessee; Watershed: The Tennessee River (2017) explores the impacts of the Tennessee Valley Authority (TVA) on the tributaries and ecosystem of the Tennessee Valley; Rich’s current project, which will culminate in a third volume, documents the Mississippi River Basin, the largest watershed in North America that drains one-third of the continental United States.

“The watershed project as a whole has really evolved from this kind of basic look at flood damage in North Carolina to this much wider view of finding out what a watershed is scientifically and teaching myself what it does and how it works,” said Rich. “I had no idea, in terms of the continental divide — both the concept and the geographic feature — how it divides up our country, but more importantly, how it divides up the water.”

Rich’s work caught the interest and the imagination of Mark Long and Mark Sloan, curators of the exclusive photography project “Southbound: Photographs of and about the New South,” landing him a place alongside the most accomplished photographers in the nation.

“Emblematic of all the work in ‘Southbound’ is that the idea that animates the work is every bit as important as the product that comes out of the process,” said Long, professor of political science at the College of Charleston. “What Jeff is doing with Watershed is mammoth, it’s important, it’s fascinating, and so it was a very easy decision to include him in ‘Southbound.’ And the images that result are absolutely startling.”

“The project is interested in illuminating the big, transformative processes – the processes of change that are current and also longstanding.”

“Southbound” is the largest exhibition of photographs of the American South in the 21st century. It was on display at the Halsey Institute of Contemporary Art at the College of Charleston from October 2018 through March 2019 and will travel the country through 2022. Sloan and Long viewed the work of more than 400 photographers over a period of several years in selecting featured photographers. They consulted with curators, collectors, and museum directors and artists in an effort to extract from a sweeping body of exceptional photography the work of artists who not only create compelling images but also have complex motivations for their particular iterations of the New South, a concept which itself has had multiple manifestations over the past several decades. “The project is interested in illuminating the big, transformative processes — the processes of change that are current and also longstanding,” said Long, who also believes that the next representation of the region will involve environmental challenges, including how they will be brought to the public’s attention and how they might be met with modern technology. “It’s evidence of the next New South, addressing the degradation and massive processes of change. Socially, it will be at least in part refracted through that prism of the environment and the fact that it plays multiple roles for us.”

Rich is continually fascinated by the narrow scope of the population who is even aware of the environmental dangers created by pollution and manipulation of waterways throughout the South. From agricultural runoff to chemical toxins and radiation associated with nuclear facilities, from superfund sites to government-controlled land, the range and magnitude of human-generated environmental damage astounds him.

“People don’t know,” said Rich, who also does digital mapping of his work. “The fishermen and the hunters, they know — it’s just like this thing they’re very familiar with, and that’s just a place they don’t go near. But for everyone else, there’s no clearinghouse of information where you can go and find these places. So, this kind of insidious, creeping pollution is something that I’m interested in.”

Rich hopes to engage viewers’ eyes as well as their minds with this work, affecting them enough that they’ll seek more information about these environmental impacts.

“I don’t want to make an ugly image of an ugly thing,” said Rich. “I want to try to make a beautiful image of something that is abhorrent and catch people’s attention and get them interested in that place before they just dismiss it as a problem that they don’t want to deal with.”

Rich’s decades-long attention to the nature and conditions of waterways in the South also means he’s able to trace the ebb and flow of conservation efforts. He notes that improvements in the French Broad River, which thrived in decades following the Clean Water Act of 1972, is now displaying effects of recent weakened enforcement of that legislation. Rich is able to document gradual changes in rivers he’s photographed through interactive digital mapping.

“I want to try to make a beautiful image of something that is abhorrent and catch people’s attention and get them interested in that place before they just dismiss it as a problem that they don’t want to deal with.”

“I have an interactive website that maps the locations of the different photographs I’ve taken, and then it uses Google Maps to show what that location looks like now via satellite,” said Rich. “So, for example, the Tennessee project is fascinating because there’s been a lot of different projects on the Tennessee River over the past 10 years, so my photographs from 2007 look totally different than the current satellite images.”

The beauty of Rich’s work belies the complex, longstanding problems that lurk within and around the water. With a continued focus on documenting the conditions of an expanding range of rivers, he hopes his art will, ultimately, bring the jetsam to the surface of the public eye. 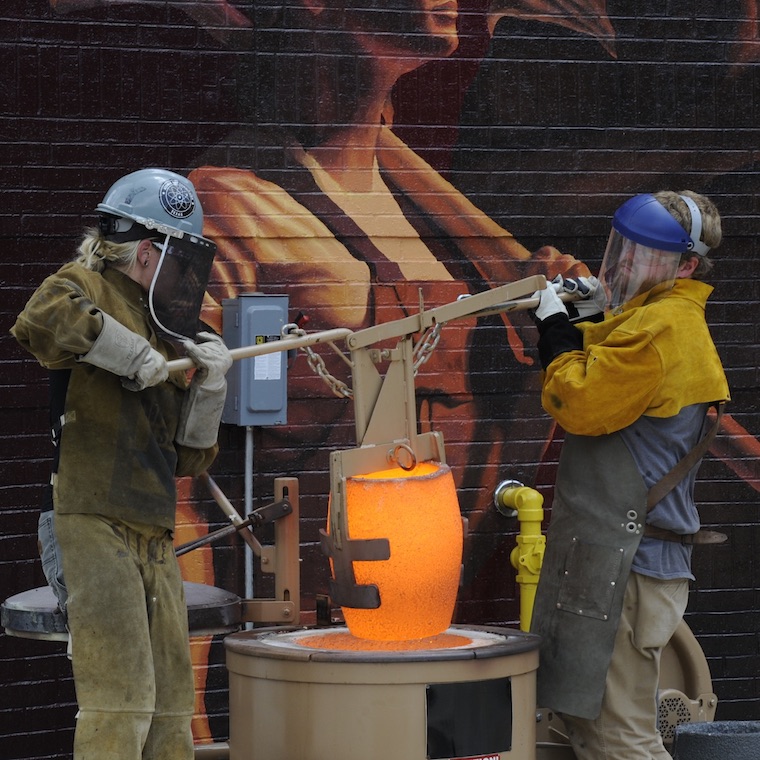 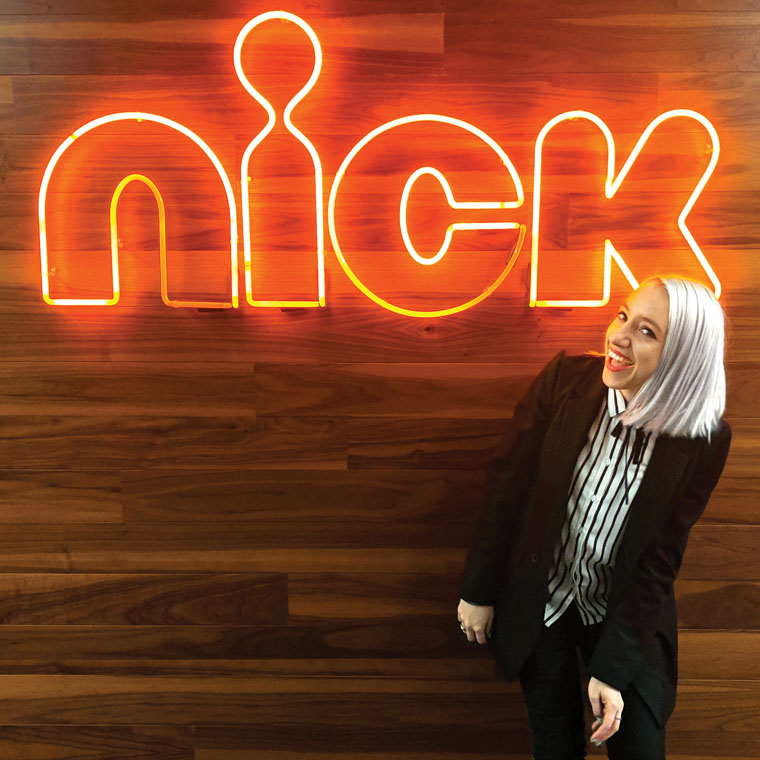