The Making of a Mentor

Amy Hiatt Hall (’00) attributes her success in the marketing industry to creativity, hard work, and connections to people willing to lend a hand throughout her career – including professors from her undergraduate days at CCU. Now, as president of The Barber Shop Marketing and Promotions in Dallas, Hall is poised to give back, both with her own time and with a gift that will allow other Edwards College alumni to do the same.

With her tailored dress, fresh appearance, chic footwear, and perfectly styled hair, Amy Hall (’00) enters the boardroom all confidence and capability; she’s at ease presenting a multimillion-dollar proposal to a group of high-powered businesspeople. Her affable demeanor and engaging personality add warmth to the mix, putting new acquaintances and potential clients at ease. What’s not immediately evident upon meeting this accomplished marketing executive, however, is the creativity and imagination that fuel her professional perspective. Hall is equally comfortable in the art studio and the conference room, and she moves from one realm to the other with  fluidity. Her secret power? An undergraduate degree in visual arts from Coastal Carolina University. At 19, Hall was elbow-deep in sculpture, her workplace a little utility shed that comprised CCU’s art studio. Her happiest moments were hours spent shaping pieces of ceramic, stone, and wood. More than two decades later, Hall is president of The Barber Shop Marketing and Promotions in Dallas, where she oversees 14 employees and millions of dollars a year in revenue, and producer of the feature-length, experimental film Segfault, which premiered at the Toronto Film Festival and was released nationwide in November 2019. Hall’s identity as an artist, combined with motivation, hard work, and imagination, comprises the core of her success.

“I’m not painting, I’m not sculpting every day, but I get to be creative for my clients, I get to think creatively, and I get to think outside of the box,” Hall said. “I’ve been open to taking risks and trusting my gut, and that’s led me to this point; I’m very fulfilled.”

The auto industry was Hall’s first foray into the marketing field. After starting with Audi in Florida, she and her husband started their own auto dealership in Dallas, using an online sales model and building it up to six locations over a period of six years. From there, Hall worked with CBS Radio and AllOver Media before branching out on her own.

Hall returned to campus in August 2019 – for the first time since her graduation – to present a screening of Segfault and speak to students about her career. Over a period of three days, Hall toured the campus; took in a football game; socialized with visual arts faculty; and got serious with students about the film industry, the business world, and the importance of getting, as well as giving, a little help from your friends. 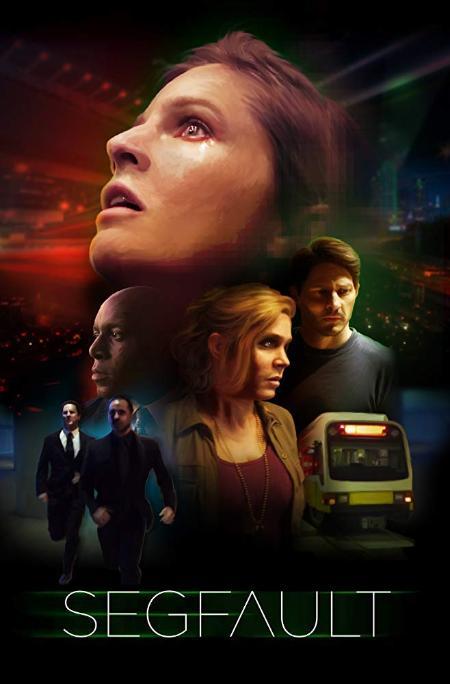 In her lecture in the Rebecca Randall Bryan Art Gallery, Hall explained that her path from art major to owner of a marketing agency has been a circuitous one, with junctures along the way that called for reserves of critical thinking she developed in her arts curriculum as well as a need to draw wisdom and insight from the relationships she fostered at CCU.

“The most powerful thing I took away from my whole experience at Coastal was the relationships with my professors and the mentorship they provided,” said Hall. “The professors have been there and accessible for me to reach out to at different points in my career. They’ve really been a helpful resource, and that’s very powerful.”

“Her work ethic was absolutely outstanding,” said Wright. “She was always in the studio, right there in the middle of things. She had no qualms about getting dirty, working and carving, and making plaster using the small tools that we had. She always had the desire to be in the studio.”

Wright has been available as a mentor for Hall throughout her career just as he was there for her when, as a freshman marine science major, she entered his office in crisis about her academic future. Hall recalls this formative moment as representative of CCU’s most valuable asset.

The professors have been there and accessible for me to reach out to at different points in my career. They’ve really been a helpful resource, and that’s very powerful."

“I was lucky enough to have the freedom here, to have the connection with my professors, to walk in, sit down with the chair of the art department, cry a little, and talk about how I wasn’t where I was meant to be. He really helped me find my path and started me on my journey,” said Hall. 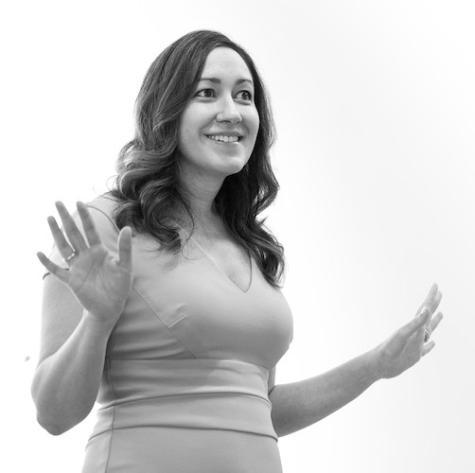 While life is currently good for Hall, she’s had her share of professional and personal dark periods, including a layoff post-Sept. 11, 2001; a business split related to divorce; and dips in the economy that had direct economic impacts. More than once, she’s recognized a need to re-establish herself with an updated career plan, and each time she stumbled, Hall relied on her network of connections to help her reset.

“You take a hit, you get up and dust yourself off, and you keep moving down your path,” said Hall. “Luckily, I had a community of friends and colleagues to lean on.”

Hall is on a mission to expand the tradition of mentorship so crucial to her professional career. In Spring 2019, she initiated the Amy Hall Student and Alumni Program Fund in Visual Arts with a gift to the Edwards College of Humanities and Fine Arts to promote future interaction between alumni and current students. This gift will provide opportunities for the Edwards College to bring other accomplished alumni to campus to share their stories and offer mentorship.

“A key part of your education should be fostering friendships and fostering relationships with professors, with fellow students, with people in your community, with people in your industry,” Hall told students during her visit. “Don’t undervalue that. It’s the most valuable thing, and it has propelled me along in my career because you never know who you’re going to meet, you never know who you’re going to run into, you never know how they can help you. And most people want to help other people; I want to help other people, as much as I can.”

Hall, who has also joined the Edwards College Board of Visitors, now wants to pass on the lessons she learned and provide current students the extended hand that she was afforded.

“I didn’t have a mentor before I came to college,” said Hall. “I needed a sounding board, I needed perspective, and I needed connections I could lean on throughout my career. Coastal gave me that.”

Letters from the Dean 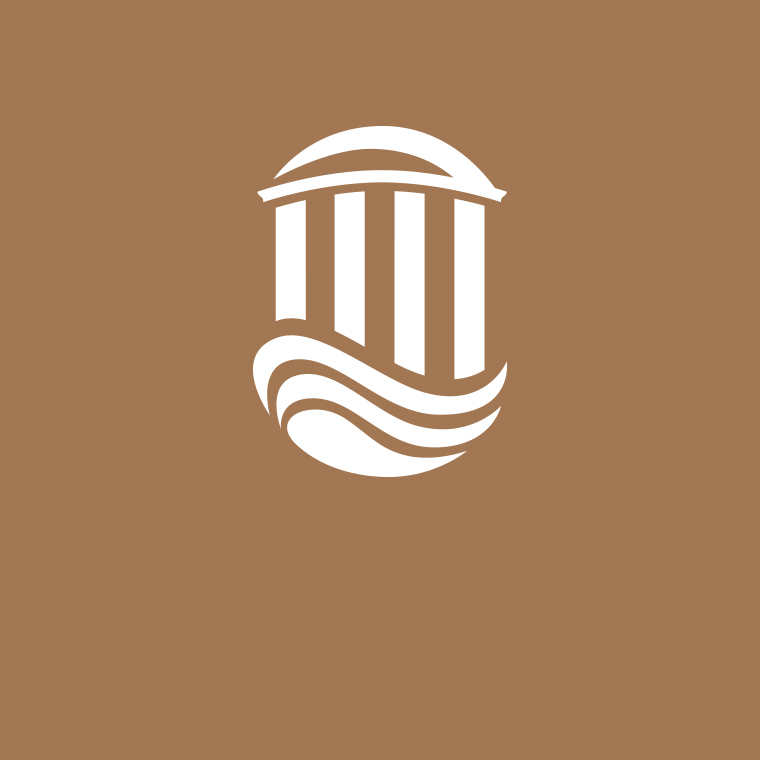 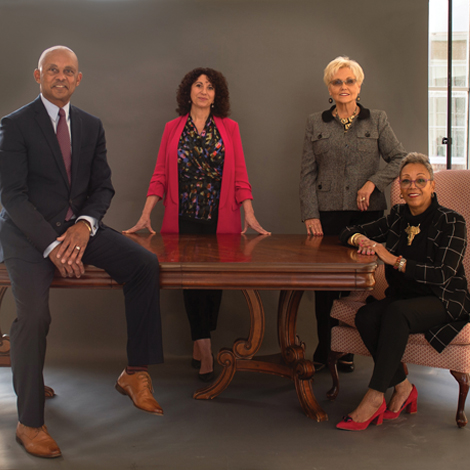