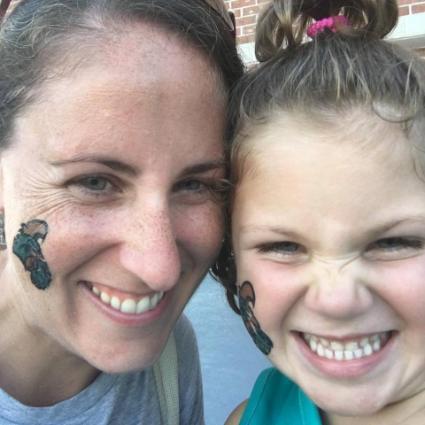 Caroline P. Smith graduated from Coastal Carolina University in 2008 with a bachelor’s degree in English. During her time at CCU, she was a member of the inaugural class of Jackson Scholars; an inductee into Phi Sigma Tau, the philosophy honor society; the editor of The Chanticleer student newspaper; the president of the Outdoor Adventure Club; and a staff writer and editor for student publications Archarios and Tempo. She served as the director of the Jackson Family Center for Ethics and Values after-school ethics academy for three years after she graduated, which brought local rising sixth-graders to CCU’s campus for ethics training and development. During her last semester at CCU, she was offered a job at The Sun News newspaper in Myrtle Beach, which she accepted, working full-time for the newspaper while finishing her senior year at CCU. She worked as a copy editor, designer, features editor, specialty publications editor and digital editor during her time at The Sun News (2008-2015). Caroline spent several years volunteering for the nonprofit First Book-Horry County, serving as vice chair before stepping down, and for the last three years has been working with a local nonprofit that is focused on improving interactions between adults and youth. She left The Sun News in October 2015 after being offered the University editor position at Coastal Carolina University, a position she still holds today. She is thrilled to be working at her alma mater, and loves bringing her 6-year-old daughter, Lilly, to campus regularly for athletic and cultural events. When not working, Caroline spends time volunteering for Palmetto Pointe Church in Myrtle Beach, running, and keeping up with Lilly. Her passions are her faith, her family, and helping others any way she can.