Images and videos captured prior to COVID-19 unless otherwise noted.

A few of our stories: 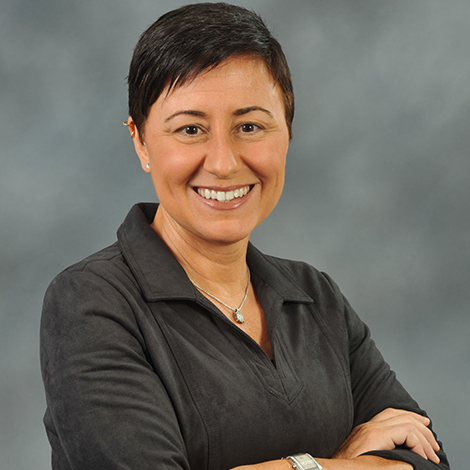 Carolyn Dillian joined CCU nearly a decade ago, beginning as an assistant professor of anthropology in 2010. In 2016, Dillian and her colleagues established the Department of Anthropology and Geography, with a new major in the same subject.

“EWeek at CCU is an opportunity to update the community on the development of our engineering program, introduce students to high-impact networking opportunities, and provide one-on-one academic advising,” said Monica Gray, Ph.D., director of CCU’s Engineering Science program.

CCU alumna Amy Hall, owner of The Barber Shop Marketing agency in Dallas, Texas, has established the Amy Hall Student and Alumni Program Fund in Visual Arts in the University’s Edwards College of Humanities and Fine Arts. Her recent donation to the Edwards College will create a networking series that promotes interaction between CCU alumni and students within the Department of Visual Arts. 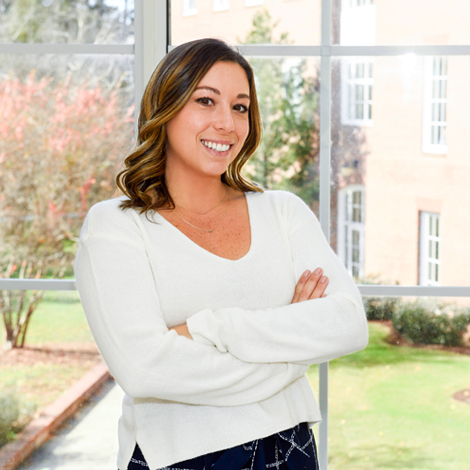 Determination is a thread that weaves itself through each chapter of Michelle Russo’s (’08) life. It’s not just one goal that motivates Russo, but overlapping objectives that drive her actions and her plans.

March 18th, 6 p.m.
Triota Honor Society Presents: Young Feminist Leaders to Watch Out For
Join us to hear about young people making a difference for positive social change at Coastal and in the world.

March 17th - 21st
What Were You Wearing?
Exhibit: Take a look at a powerful exhibit educating viewers about sexual violence (LJSU Rotunda)