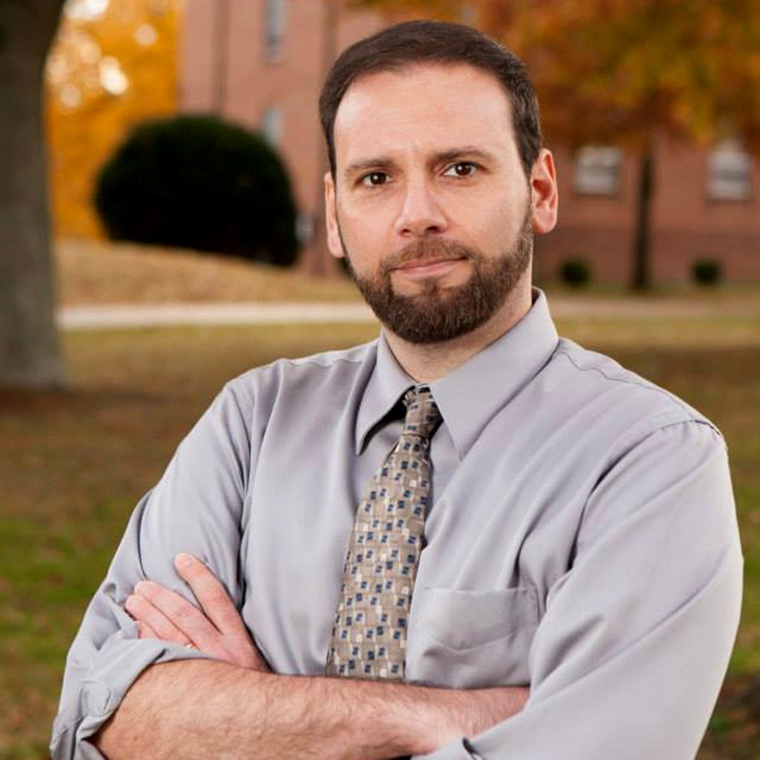 Joseph Fitsanakis, Ph.D., is director of the Intelligence Operations Command Center and program manager of the Educational Partnership Agreement between Coastal Carolina University and the United States National Security Agency/Central Security Service. He specializes in intelligence collection (both signals and human intelligence), information security, cyber security, and sub-state political violence. He is the author Redesigning Wiretapping: The Digitization of Communications Interception (2020) and co-editor (with John Nomikos) of Intelligence Beyond the Anglosphere: Mediterranean and Balkan Regions (2017), among other books. Dr. Fitsanakis has published widely on intelligence agencies in the United States, southern Europe, Africa, and Asia, with particular focus on China and North Korea. Dr. Fitsanakis is deputy director of the European Intelligence Academy and senior editor at intelNews.org, an ACI-indexed scholarly blog that is cataloged through the United States Library of Congress. He also serves as regional vice president for the InfraGard Members Alliance, a Federal Bureau of Investigation-affiliated initiative dedicated to strengthening American national security. Since joining Coastal Carolina University in 2015, Dr. Fitsanakis has repeatedly received the University-wide Distinguished Professor of the Year Award, the Edward College John B. Durrell Award, and the Professor of the Year Apple Award for the Departments of Politics and Intelligence and Security Studies.