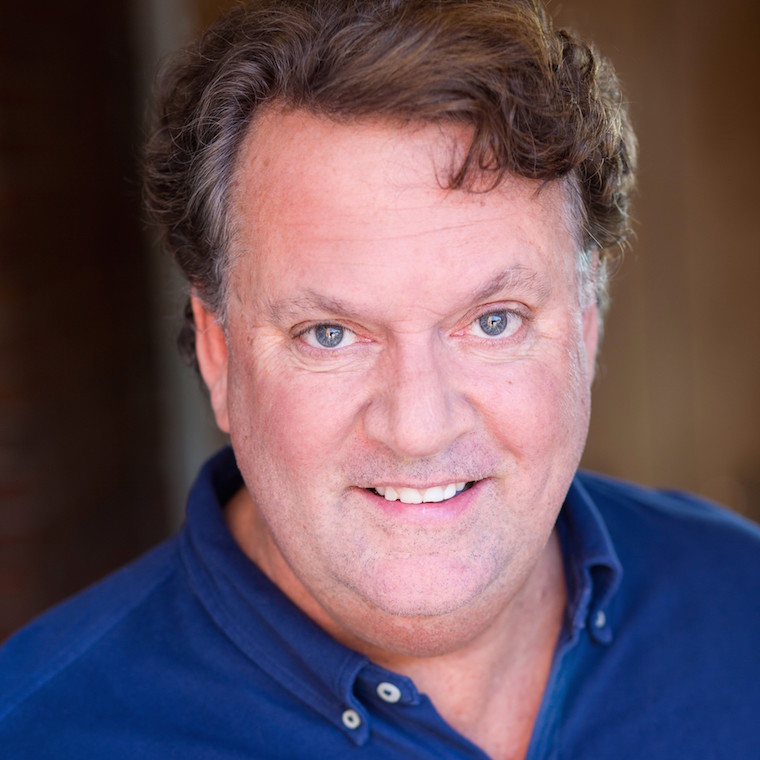 R. Steve Earnest is a Professor of Theatre at Coastal.  He was a Fulbright Scholar in Nanjing, China during the 2019 – 2020 academic year where he taught and directed works in Shakespeare and Musical Theatre.  A member of SAG-AFTRA and AEA, he has worked professionally as an actor with Performance Riverside, The Burt Reynolds Theatre, The Jupiter Theatre, Candlelight Pavilion Dinner Theatre, The Colorado Shakespeare Festival, Birmingham Summerfest and the Riverside Theatre of Vero Beach, among others. Film credits include Bloody Homecoming, Suicide Note and Miami Vice.  His professional directing credits include Big River, Singin’ in the Rain and Meet Me in St. Louis at the Palm Canyon Theatre in Palm Springs, Musicale at Whitehall 06 at the Flagler Museum in Palm Beach and Much Ado About Nothing with the Mountain Brook Shakespeare Festival. Numerous publications include a book, The State Acting Academy of East Berlin, published in 1999 by Mellen Press, a book chapter in Performer Training, published by Harwood Press, and a number of articles and reviews in academic journals and periodicals including Theatre Journal, New Theatre Quarterly, Western European Stages, The Journal of Beckett Studies and Backstage West. He has taught Acting, Movement, Dance, and Theatre History/Literature at California State University, San Bernardino, the University of West Georgia, the University of Montevallo and Palm Beach Atlantic University. He holds a Ph.D. in Theatre from the University of Colorado, Boulder and an M.F.A. in Musical Theatre from the University of Miami, FL.