More than $22 million was raised during the first phase of I’M IN – The Endowment Campaign for Coastal Carolina University. The goal for I’M IN 2 is to raise an additional $20 million for the endowment by 2023.

The campaign’s first phase goal was to raise $20 million by 2020. Highlights of the campaign include securing a 67 percent increase in endowed funds for student scholarships and academic programs, and the number of planned gifts increased by 250 percent. Thank you for supporting Coastal Carolina University and our students! 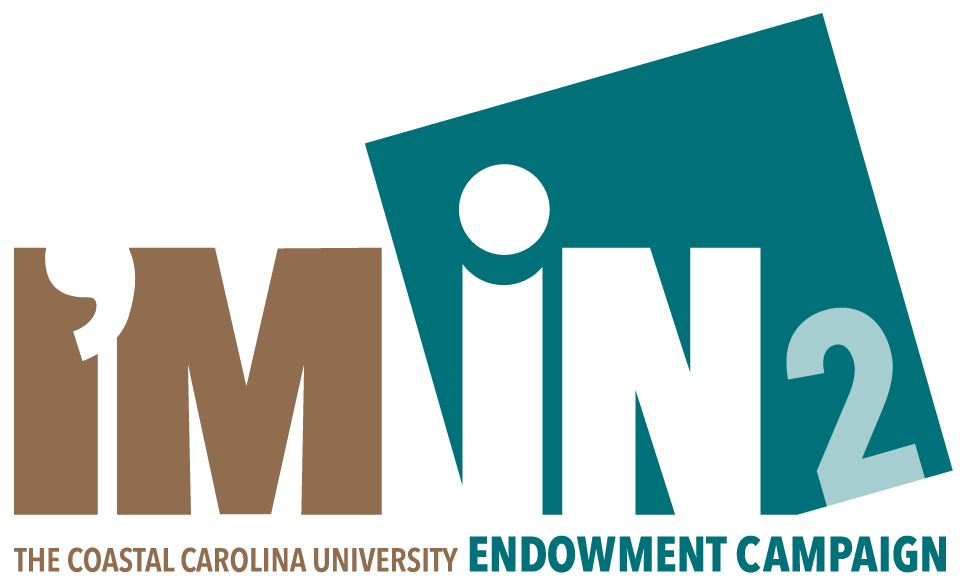 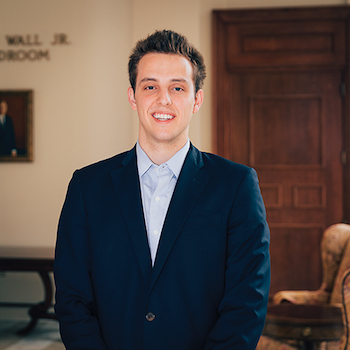 The Impact of Your Support

The unveiling and naming of the HTC Honors College and Center for Interdisciplinary Studies.