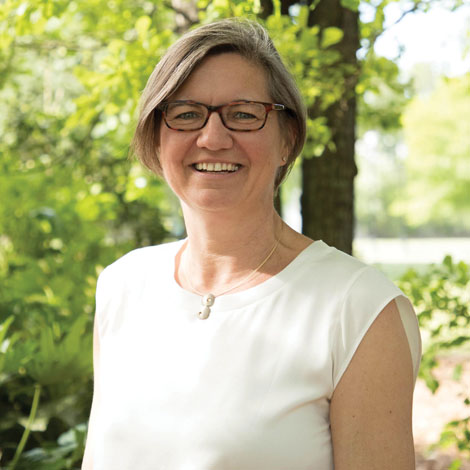 The Edwards College welcomed Claudia Bornholdt as its new dean on July 1, 2019. Bornholdt comes to CCU from The Catholic University of America (CUA) in Washington, D.C., and in her new role, she hopes to build on the positive momentum that she senses already exists on the CCU campus.

Bornholdt earned her Ph.D. in Germanic languages and literatures, Medieval studies and historical linguistics from Indiana University at Bloomington and has held a progressive series of positions at CUA since 2007, including director of European Studies, chair of the Department of Modern Languages and Literatures, and acting dean of the School of Arts and Sciences.

Among other qualities, Bornholdt brings an international perspective to CCU. Born in northern Germany, just north of Hamburg, she completed her undergraduate studies at Christian-Albrechts Universität in Kiel, Germany. Her family ties span Norway, Germany and the United States, and on a recent sabbatical, she and her husband, Brian Pinke, traveled to Spain, Uruguay, Argentina, Chile, Germany and Norway. During that time, Bornholdt wrote three scholarly articles on three different continents.

“I noticed the sense of community that’s clearly here,” Bornholdt said. “I had the feeling people work together; people know each other really well. They talk to one another, and they were very welcoming — that was very important.”

Bornholdt and Pinke, who have never lived in the South, look forward to experiencing and exploring a new region of the country. In addition, Bornholdt predicts a shift in her wardrobe.

“I noticed the sense of community that’s clearly here,” Bornholdt said.  “I had the feeling people work together; people know each other really well.  They talk to one another, and they were very welcoming — that was very important.”

Goodbye ... to our retiring faculty. 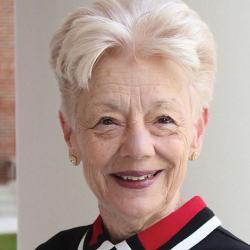 Linda Kuykendall, senior lecturer, taught speech and communication at CCU for 32 years, specializing in oral communication, small group communication and business expertise. She earned her B.A. from Loyola University of the South and her M.S. from University of Louisiana at Lafayette. Kuykendall was instrumental in the creation of the communication major at CCU and earned a bevvy of distinctions, including four nominations for CCU’s Student Government Association’s Professor of the Year, CCU Adviser of the Year in 2010 and the “LIFE” Scholars Passion Award in 2017. In 2018, CCU alumnus Josh Norman established the Linda P. Kuykendall Scholarship, an endowed scholarship supporting students in the Department of Communication, Media and Culture. 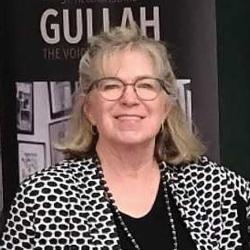 After retiring from a 40-year career in journalism and newspaper publishing, Trisha O’Connor began teaching journalism at CCU in Spring 2011. O’Connor had worked as a reporter and editor at news organizations in seven states and as executive editor of The Sun News in Myrtle Beach. In her foundational role as Media Executive in Residence, O’Connor offered a unique perspective and expertise to students and faculty in the journalism program as well as CCU administration. O’Connor established The Athenaeum Press, CCU’s student-driven publishing lab that produces innovative, contemporary multimedia projects focusing on local areas. 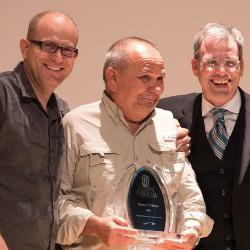 Bob Oliver, senior instructor in the Department of History, earned his B.A. from CCU and his M.A. from Clemson University. He began teaching American history survey courses at CCU in 1998. Oliver is a contributing historian to the South Carolina Encyclopedia, a comprehensive reference work of S.C. history, and editor of A Faithful Heart: The Journals of Emmala Reed, 1865 and 1866, a chronicle of social and economic woes following the collapse of the Confederacy in Anderson, S.C. 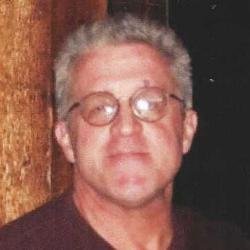 Jack Riley, associate professor in the Department of Politics, joined the CCU faculty in 1985. He earned his B.A. from Assumption College in Worcester, Mass., and his M.A. and Ph.D. in political science from Claremont Graduate University in Claremont, Calif. His areas of expertise include American politics, the Constitution and political philosophy with an emphasis on classical political philosophy. Riley has also served as a member of the advisory board to the U.S. Civil Rights Commission and is a past recipient of CCU’s Student Government Association’s Professor of the Year award. 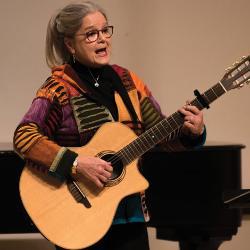 Jill Trinka, professor in the Department of Music, holds expertise in children’s music and folk music. She studied at the University of Illinois at Urbana and earned her Ph.D. in music education from the University of Texas at Austin. She was a Ford Foundation Ringer Fellow at the Liszt Academy of Music in Budapest, Hungary, and was instrumental in the redesign of the M.A.T. in Music program at CCU. Trinka has recorded and published 12 folk music recordings, written four volumes of folksongs and singing games for children, and contributed to Making Music, an educational book for grades 5-8. Trinka also performs as a solo folk artist and sings in the Carolina Master Chorale.

Holley Tankersley, professor in the Department of Politics and associate dean of the Edwards College, has been appointed to serve as CCU’s interim associate provost for strategic initiatives and faculty and staff development. 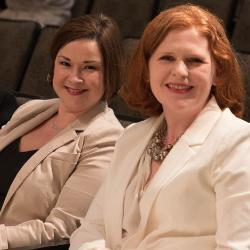 Easton Selby, associate professor and chair of the Department of Visual Arts, has been appointed to serve as associate dean of the Edwards College.

Amanda Brian, associate professor in the Department of History, has been appointed to serve as associate dean of the Edwards College. 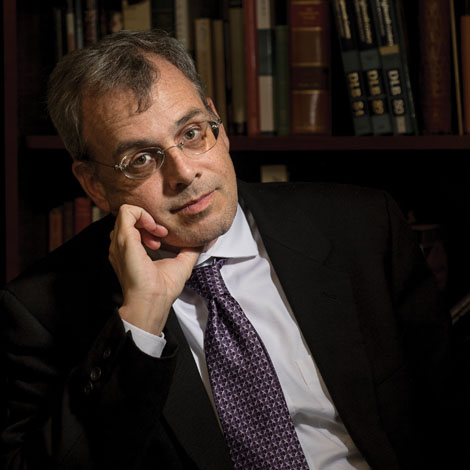 In his eight years as dean of the Edwards College, Dan Ennis has orchestrated a grand symphony of administrative moves that have changed the trajectory and profile of the college. Under his leadership, CCU has established three new graduate programs, six new academic majors, five experiential learning centers and two academic buildings. He facilitated the development of a new sculpture studio, a recording studio, music practice rooms and a theater in downtown Myrtle Beach.  In all of his free time, he anonymously provides donut holes to staff and faculty each Monday, fresh fruit to band members and chocolate to dean’s office visitors.

So what does Ennis have to say for the Edwards College’s period of unprecedented growth? He took off his conductor’s hat one afternoon to reflect on what he’s learned.

On being the face of the Edwards College:

“The big thing about any dean is you’re representing the college. Sometimes that means you’re trying to get resources, but sometimes you’re representing the college ethos, so it's about sharing the college’s value and concerns to audiences who don’t think about it the same way that we do. In the 21st century, you can’t get away with expressing things like truth and beauty and that’s it. The way we position culture in our historical story has always been secondary to development. You go out West and you build the frontier, and LATER you build the opera house. So, it’s about engaging people who haven’t thought about value outside of a numerical expression — it’s about redefining value.”

…and being the face of the world:

“If I’m talking among my colleagues about things that we all agree are important and valuable, like truth and beauty, the calculation is still, ‘Well how am I going to make this happen for this person given the external conditions that operate in the world?’  If a faculty member wants to do something but hasn’t articulated clearly why they want to do it, my job is to say, ‘All right, I need you to explain this to me so that I can then explain it to the world,’ because the world needs to make a donation, or send their student to study this thing, or fund it through tuition or a grant. So, the ambassadorship works both ways: for the college to the world, but also for the world back to the college.”

On his lasting impact:

“We foregrounded the public arts and humanities positioning of the college. We’re a lot more intentional about thinking about the nonstudent who’s going to come to the gallery or come to a play or come to a lecture. That’s something I think will last.”

As Ennis transitions to his new role as interim provost, we trust his prediction will be actualized and his legacy will endure.