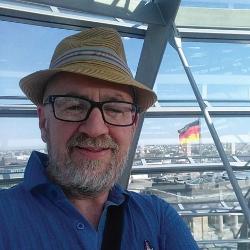 Fullbright Fellows Flourish ... In May 2019, Gary Schmidt, associate professor in CCU’s Department of Languages and Intercultural Studies, embarked on a weeklong program exploring German heritage across the U.S. hosted by the German-American Fulbright Commission. Schmidt worked with 150 other grantees and alumni of the fellowship planning unique events around German-American heritage and engaging Americans in dialogue about the transatlantic relationship. 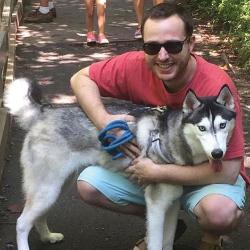 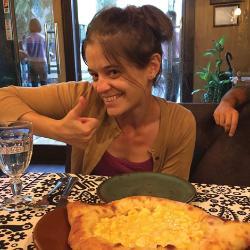 Teaching Writting in Kazakhstan ... Emma Howes, assistant professor in the Department of English, has been awarded a Core Fulbright Teaching Fellowship at the Kazakh Ablai University of International Relations and World Languages in Almaty, Kazakhstan. Howes will spend 10 months during the 2019-20 academic year teaching academic and professional writing at Kazakh Ablai. She visited Almaty in Summer 2018 on an excursion with two CCU colleagues (see Page 36) that involved presenting professional workshops at a series of universities in Kazakhstan. 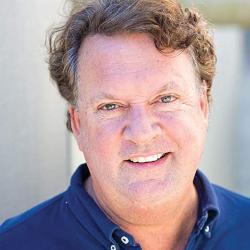 Establishing Theater in China ... Steve Earnest, professor in CCU’s Department of Theatre, will travel to China during the 2019-2020 academic year through a Fulbright U.S. Scholar award to spread the techniques of Western theater. Earnest will develop an English theater curriculum at Nanjing Normal University that focuses on acting, stage production and design. Earnest has taught in Nanjing three times previously through CCU’s partnership with the China Center for International Economic Exchanges (CCIEE). 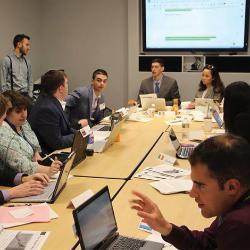 Views from EU ... In April 2019, five Coastal Carolina University students participated in a simulation of the European Union (EU) at the State University of New York, which involved more than 20 universities from around the world. Madison Scholar, Mariam Dekanozishvili, Allison Lavallee, Kayla Ace Chambers, Joshua Mallon and Mary Casey (above right) spent the three-day conference discussing crucial issues within the Union, such as Brexit, the immigration crisis and energy dependency. 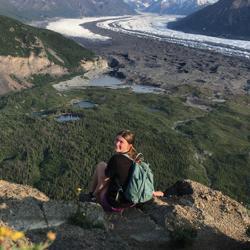 Protecting the Earth ... Philosophy major Emily Doscher earned a $3,500 Benjamin A. Gilman International Scholarship to support an environmental law internship in Samos, Greece, over the summer of 2019. Doscher, who plans to become an environmental lawyer, will work on producing reports about illegal fishing practices and managing protected areas. 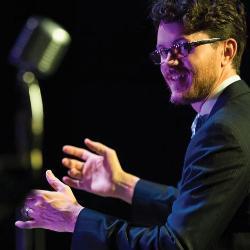 Guggenheim goes Gullah ... Matt White, associate professor in the Department of Music, was recently awarded a Guggenheim Fellowship to continue his work in music composition. Selected from a pool of 3,000 applicants, White will complete a recording and composition project juxtaposing two genres – Gullah and jazz – during the 2019-2020 academic year. White’s work, which will involve field recordings of local Gullah musicians, will draw upon his expertise in composition, his understanding of Gullah music and culture and his knowledge of music technology.  White is the first CCU faculty member to earn a Guggenheim Fellowship. 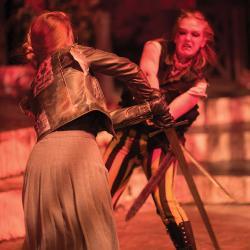 In the Spotlight ... OnStage Blog, a respected forum in the theater community, ranked CCU’s B.F.A. in physical theatre as the best collegiate theater program in South Carolina. This listing, earned just one decade after the program’s establishment, highlights the program’s rigorous curriculum and one-year residency component in Arezzo, Italy, at the Accademia dell’Arte. 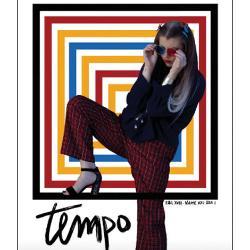 Tempo Bites the Big Apple ... CCU’s Tempo magazine earned a second-place Apple Award for design at the College Media Association’s annual convention in New York City in March 2019. Anne Kelley, Britta Alford and Sarah Buddelmeyer were on hand to accept the award as three of 10 student representatives from CCU publications, Tempo, Archarios and The Chanticleer, who traveled to the conference. They were accompanied by two faculty advisers for Tempo: Colin Burch, lecturer in the Department of English, and Scott Mann, associate professor in the Department of Visual Arts. 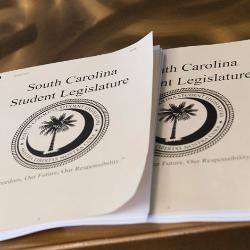 Lessons in Legislature ... The South Carolina Student Legislature (SCSL) met on the CCU campus in April 2019 to present and debate legislation. Student delegates representing universities from across the state meet each semester for a forum session to discuss public policy issues. The spring event was held in the Alford Ballroom, and delegates discussed more than 120 bills ranging in content from concealed carry legislation to voting participation. 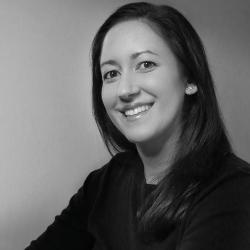 Formative Filmaking ... CCU alumna Amy Hall (’00), visual arts major, has made quite an impact on the filmmaking industry recently. She produced Segfault (2019), an innovative suspense thriller that was created in 24 hours over 20 locations with 18 actors and no script. Hall will visit CCU in August 2019 for a screening of the film and interaction with students and faculty. She will discuss her career in filmmaking and as president of The Barbershop Marketing Group in Dallas. 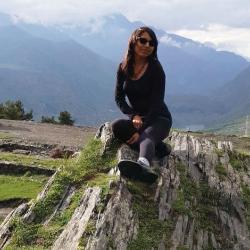 да! ... CCU alum Hannah Hamelman (’18) was awarded a U.S. Department of State Critical Language Scholarship (CLS) to travel to Ivane Javakhishvili Tbilisi State University in Tbilisi, the capital of Georgia. The CLS is an intensive overseas language and cultural immersion program for American students. Hamelman, a history major with minors in political science and languages and intercultural studies, will study the Russian language and stay with a host family in Tbilisi for 10 weeks in Summer 2019. 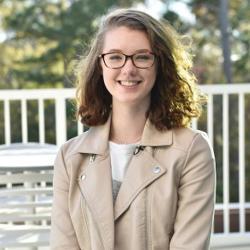 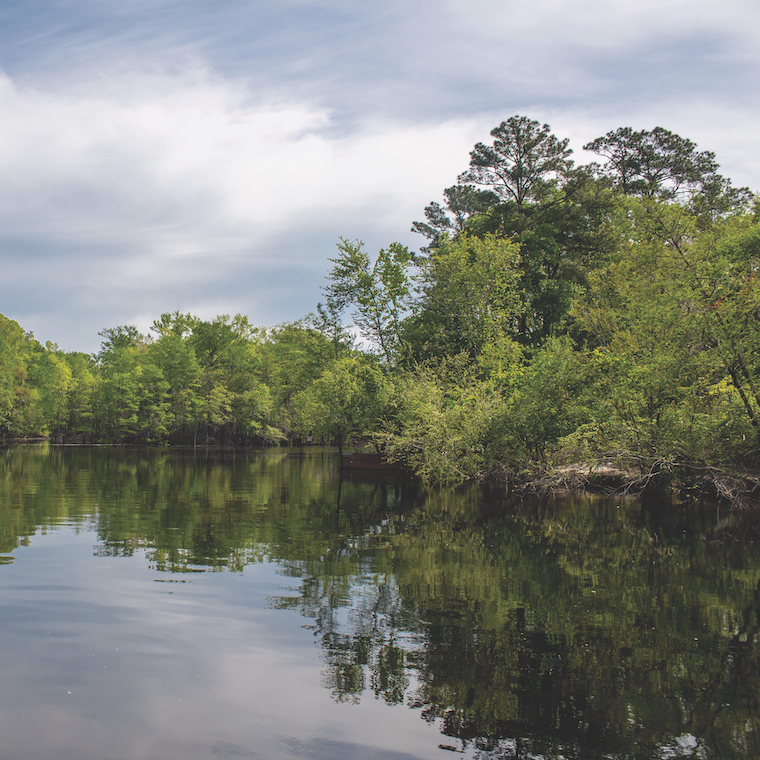 Letter from the Dean 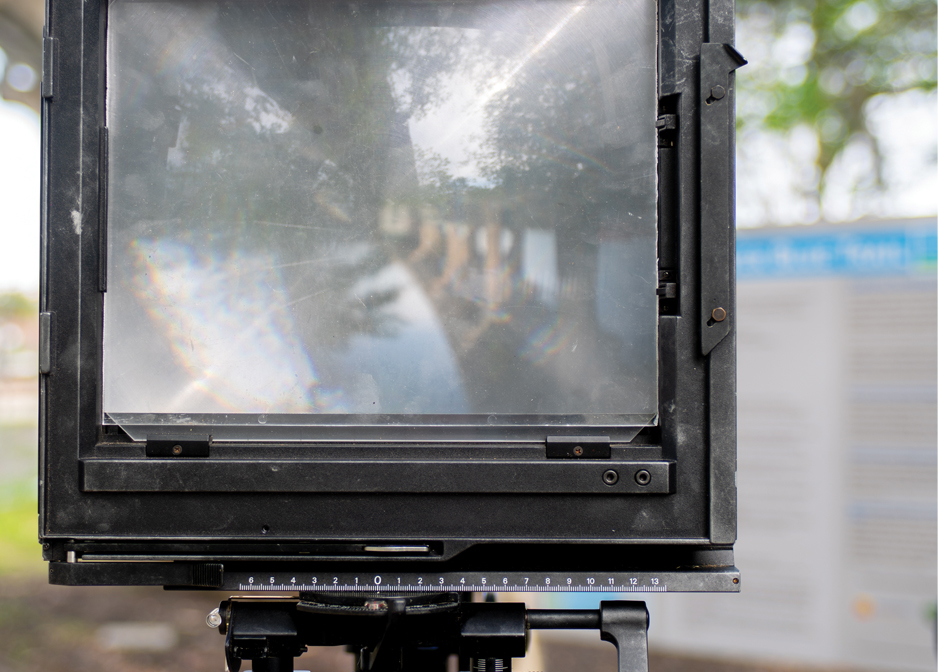