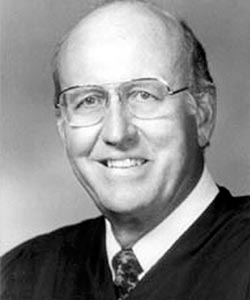 In January 2014, Harwell was presented with the C.C. “Cotton” Harness III Peace Award by the South Carolina Bar in recognition for his leadership in developing alternative dispute resolution in South Carolina. He has also received the Order of the Palmetto from Gov. David Beasley and the Reid Montgomery Freedom of Information Award from the South Carolina Press Association for opening South Carolina’s courtrooms to cameras.

Harwell received the honorary degree Doctor of Public Service from Coastal Carolina University during the May 2006 commencement ceremony.