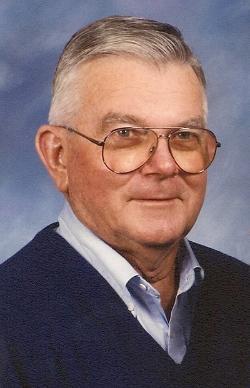 Throughout his long career in business and real estate, Arthur Herbert "Doc" Lachicotte Jr. has given priority to preserving the history and beauty of the land. Born in Pawleys Island, he earned a bachelor's degree in horticulture from Clemson University and later served in World War II.

His business activities have included manufacturing the Original Pawleys Island Rope Hammock and the development of real estate and golf course properties, particularly along the Waccamaw Neck area of Georgetown County. He is involved in Ponderosa Inc., owners of Pirateland Family Campground and the Caledonia and True Blue golf courses. He was also instrumental in the development of Wachesaw Plantation in Murrells Inlet. In 1991 he opened the Lachicotte Company, a Pawleys Island-based real estate and rental firm.

Lachicotte's considerable community involvement includes serving on the boards of the Georgetown Marine Institute, the Georgetown County Water and Sewer District and the Horry Georgetown Technical College Foundation. He is a trustee emeritus of Brookgreen Gardens and a former member of the Clemson University Board of Visitors. In 2007, Lachicotte was named a South Carolina Economic Development Ambassador for Georgetown County by Gov. Mark Sanford and in 2010 he received the Lifetime of Leadership Award from the Georgetown County Chamber of Commerce.

Lachicotte was awarded the honorary degree Doctor of Public Service from Coastal Carolina University during the May 2009 commencement ceremony.