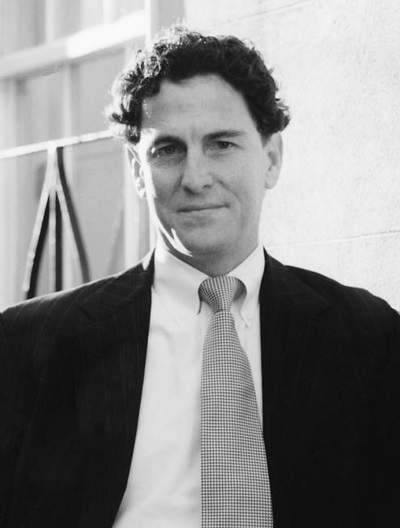 Edward Ball won a National Book Award for Nonfiction for his first book Slaves in the Family, an investigation of 175 years of slave owning on his family's plantation near Charleston. Ball's other books include The Sweet Hell Inside: The Rise of an Elite Black Family in the South and The Genetic Strand: Exploring a Family History Through DNA.

Ball was an art and film critic on The Village Voice and has written for many publications including The New York Times, New York magazine, Premiere, Artforum, Elle and many others. He taught in the writing program at the University of Iowa and in the film studies program at William Paterson University.

In his address to graduates, Ball spoke about family connections to graduates and their families, touching on his own "vexed inheritance" of a privileged white family that owned slaves. He also spoke of First Lady Michelle Obama, "a woman with good South Carolina roots," the great-great-granddaughter of Georgetown County slaves, now in the White House.

"This is a family day, a meeting of kith and kin, a temporary and marvelous community," he said. "You are living out the dreams of those who came before you, perhaps 100 years in their graves. If we think of those who are here in spirit, we might fill two stadiums."

Referring to formal instruction and textbooks, Ball exhorted the graduates to "listen for what they don't say," tossing his own books into the sea of black gowns at the end of his talk. "The world is making room for you; bring it on!"