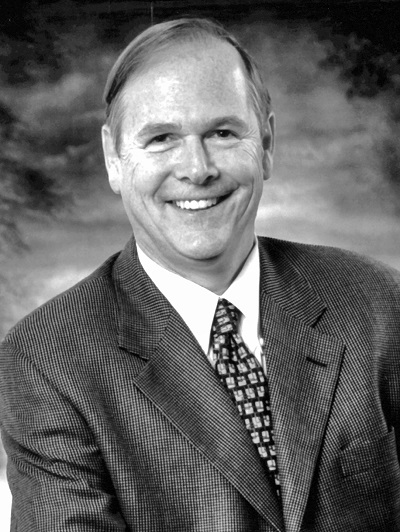 Raymond E. Cleary III, of Murrells Inlet, has served in the South Carolina Senate since 2005.

A native of Cincinnati, Ohio, he earned a bachelor's degree from Ohio State University in 1970 and graduated from Ohio State College of Dentistry in 1973. After college, Cleary served as a captain in the United States Air Force and later opened his dental office in Surfside Beach, where he continues to practice.

In the state senate, Cleary serves on many committees, including education, finance, medical affairs and transportation. He is chairman of the Green Schools Caucus, and he received the Senate Conservation Leadership Green Tie Award from the Conservation Voters of South Carolina. He is a past chairman of the Grand Strand YMCA, Grand Strand Soccer League, South Strand Sertoma and a member of the advisory board of Horry Georgetown Technical College dental hygiene program and the South Carolina Dental Association.

Cleary was awarded the honorary degree Doctor of Public Service from Coastal Carolina University during the May 2013 commencement ceremony.