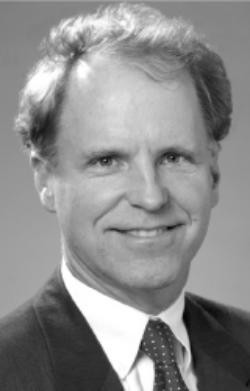 After serving in sales capacities in Boston and Chicago, Raskopf was named the New York ad sales director and later the advertising director before assuming the role of associate publisher in 1994. He is also founding publisher of Time Digital, which was later relaunched as ON magazine. Raskopf joined the Sports Illustrated franchise in 2004 and was vice president for advertising sales and associate publisher.

In 2011, the Sports Illustrated Group became the title sponsor of Myrtle Beach Golf Holiday's World Amateur Handicap Championship, one of the premier sports events held on the Grand Strand. Raskopf was instrumental in the planning for this the 2010 event, which attracted more than 3,000 amateur golfers from all 50 states and 20 foreign countries.

In his address address, titled "An Athletic Approach to Life," Raskopf urged graduates to engage with the world, even when "you can't control it," citing the present recession. He offered a three-point strategy: "Be prepared to win, embrace unexpected opportunities and never stop learning." He continued, "In your careers and lives you will face many unexpected journeys, all which you should embrace and learn from. These milestones and how you respond to them will shape your character and help make you into the kind of person you want to be."

"I learned that hard work and a positive attitude was what set some recent graduates apart from others just starting out," he said. "No one then cared anymore about whether I graduated Ivy League or had an MBA."

Raskopf was awarded the honorary degree Doctor of Humane Letters from Coastal Carolina University during the commencement ceremony.