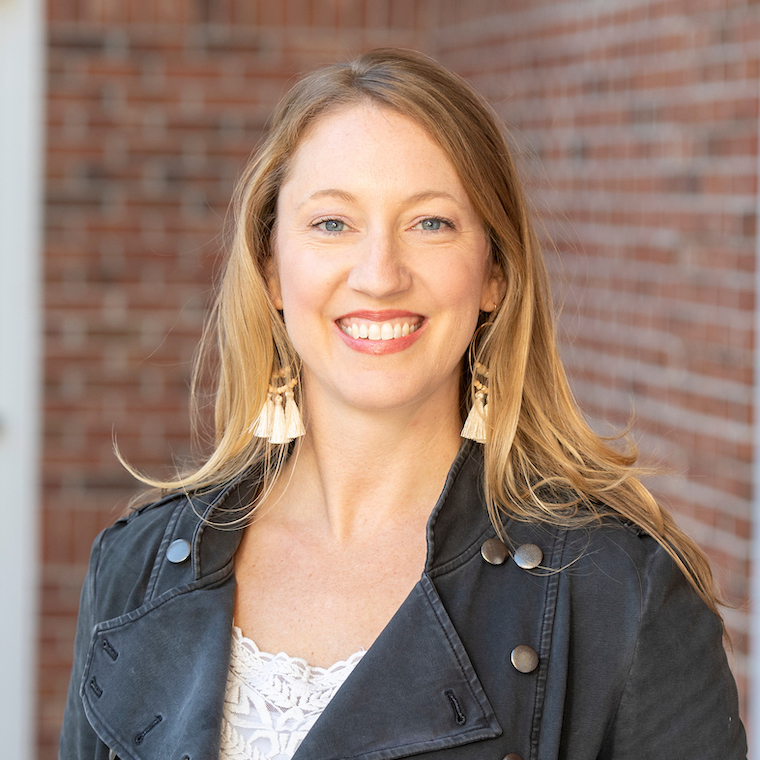 Amanda Masterpaul is a Teaching Associate at Coastal Carolina University (CCU) within the Theatre Department, specializing in Applied Theatre and Theatre of the Oppressed practices in addition to teaching in the Women's and Gender Studies Program. She utilizes her work as a Professor and as an avid Theatre for Social Change practicioner to weave together social consciousness, cultural inclusivity and an activist spirit into our everyday experience. She believes in the values of critical consciousness, intersectional integration and challenging inequities for a better vision of tomorrow.

Throughout her career, she has worked as a teacher, director, facilitator, community organizer and coordinator alongside multiple community partners and civic learning programs. Amanda has collaborated with local community partners such as Palmetto Kids, EME Apartments of Conway, the Boys & Girls Club of the Grand Strand, Coastal Leadership Academy, HGTC Psychology students, M.A.T. students at CCU, Low Country Food Bank, Sea Haven, Inc. and Project Lighthouse. In addition, she conceives and directs the original Haven Live Theatrical programming for the CINO Tie program at CCU, where she conducts 10+ live performances for all incoming freshman and transfer students during the first week of classes. During that week, she facilitates and engages audience members as active participants in critical discussion and investigation of issues such as sexual assault, rape culture, sexual harassment and LGBTQ+ concerns on campus.

B.A., in Theatre with emphasis in Directing, University of South Carolina

The Transformative Power of Theatre: An Interactive Workshop on the Dismantling of Bully Culture, Pedagogy and Theatre of the Oppressed Conference, Omaha, NE, June 28, 2014

Crossing the Border: Confronting and Analyzing Stereotypes, with Sheri Hardee, Pedagogy and Theatre of the Oppressed Conference, Minneapolis , MN, May 30 – June 2, 2007